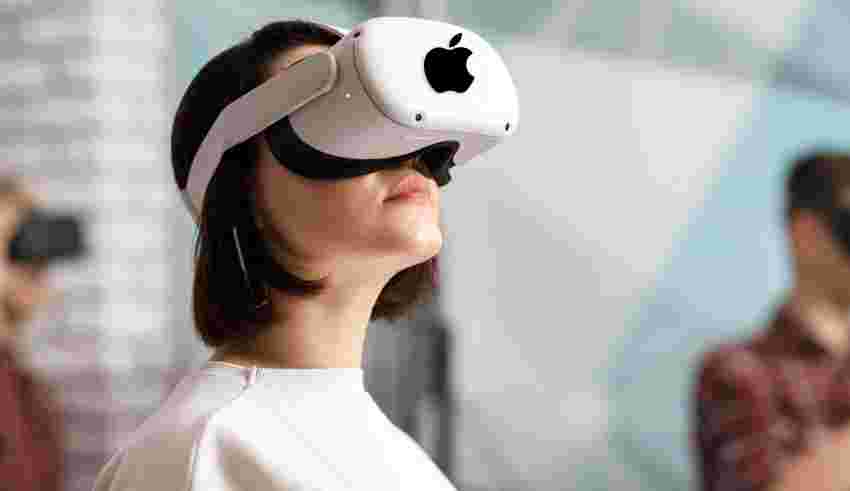 It looks like Apple’s AR/VR (augmented reality/virtual reality) headset has hit another bump in its development.

According to often reliable Apple analyst Ming-Chi Kuo, the rumoured mixed reality headset is now expected to release this coming fall. Kuo says that problems with software development tools and issues related to drop tests have pushed the headset out of its initial spring/summer WWDC release window.

Kuo goes on to say that the rumoured January media event for the VR/AR headset also likely won’t happen.

(1/3)
Apple’s AR/MR headset development is behind schedule due to issues with mechanical component drop testing and the availability of software development tools, meaning that mass shipment of this device may postpone from the original 2Q23 to the end of 2Q23 or 3Q23. https://t.co/YitWBWxbRI

Earlier this week, The Information revealed an extensive report about Apple’s AR/VR headset, detailing its Digital Crown-like controls and the fact that it no longer features interchangeable headphones as initial rumours indicated.

Other rumoured features include a 120-degree field-of-view, dual 4K OLED displays, a 5nm CPU/GPU, and a dedicated image signal processor. The headset is rumoured to cost in the range of $3,000 USD (roughly $3,736 CAD) mixed reality headset.