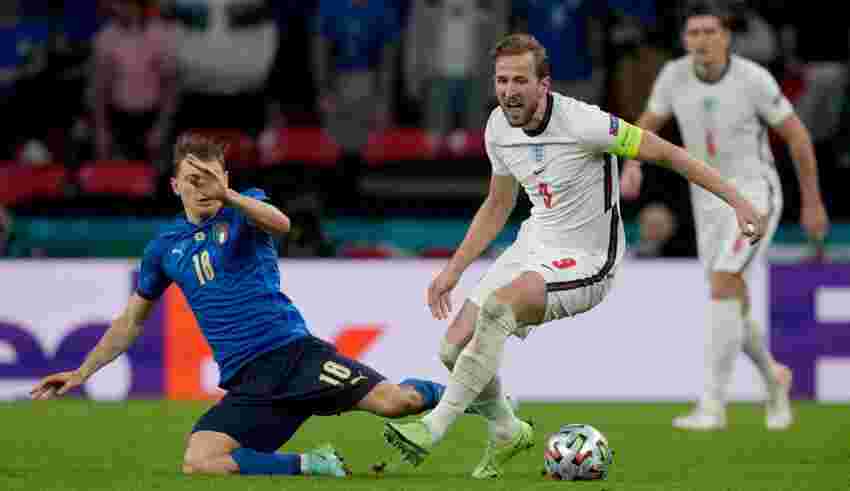 Friday night’s defeat to Italy means that England is now on a five-match winless streak, and with a month and a half to Qatar 2022, is this really the time to start panicking?

A lot of pressure has been put on the squad to perform as they did in the previous two tournaments and this is understandable, but at the same time unnecessary.

Southgate is already feeling some pressure but is confident that the team will sustain it when they land in Qatar.

“I’m fortunate that I’m now sadly in my 50s, I have been in football for 30 years and I have gone in one guise or another to 12 tournaments, working with these chaps, scouting – this will be my seventh as player or a coach, so I have seen pretty much everything. “The cycle of war with the media, the love-in – we are somewhere in the middle of that, it is an experience that I knew at some point would probably come with this job so I have to accept that.”

Chelsea winger Raheem Sterling also backed up the manager’s words and insisted that now is not the time to panic.

“We all know that is what comes with football and playing at the highest level. “You are under scrutiny and a lot of it is unfair, of course, but that is the level we are at with England. “We are always under that pressure to win, and this small loss of form is not something we need to panic about. We now have a big opportunity coming up in the winter to go out and show what we can do again.”

We must not forget that reaching the semis in Russia 2018, followed by the final of Euro 2020 is still a monumental achievement, given the circumstances the team was in after the embarrassment of Euro 2016.

Tonight’s game against Germany is the last test before the real thing kicks off, and Gareth Southgate will want to restore some of the pride the Home fans endured last summer.

What is surprising about tonight’s team news, is that Ivan Toney and Trent Alexander-Arnold have been left out of the squad.

Why? Surely you would want to have a look at the Brentford striker, to see what he has to offer?

Not to say that he should replace Kane, but surely he would want to have a backup option, in case the likes of Dominic Calvert-Lewin get injured?

Back Three or Four?

The other thing for Southgate to ponder about is the shape of the team, especially while defending. In the 4-0 defeat to Hungary, he went with a 4-3-3 formation, which obviously did not pay off as the organization of the team was all over the place.

Having a back three makes the team transition more fluidly between attack and defence. If you look at the previous tournament, The Three Lions got to the Final conceding just two goals, and those came in the semis against Denmark, and the final against Italy. By playing a back three, you can block the middle of the pitch, and therefore you can avoid opposition players having free runs into the box.

Yes, you could say that the one in the Final could have been avoided, but there was absolutely nothing that Jordan Pickford could have done to stop Mikel Damsgaard’s free-kick, which flew into the roof of the net.

As England is already relegated from League A, tonight’s game is the last chance for Southgate to have a look at a few more things before he finalizes his squad for Qatar. The deadline for finalizing squads is November 13, a week before the opening game, which features the hosts against Ecuador.

Another thing to think about is who will start against Iran on November 21st, and will the manager stick with the same starting XI for each game? Ideally, you would want to stick to the same XI, but this may be a tournament where he may have to be more versatile in terms of the opponents and conditions.

There are now just seven rounds of Premier League fixtures to go until the tournament begins, and a lot can change in those seven weeks.

Can Southgate rejuvenate England before they set off to Qatar?

Find out on World In Sport. 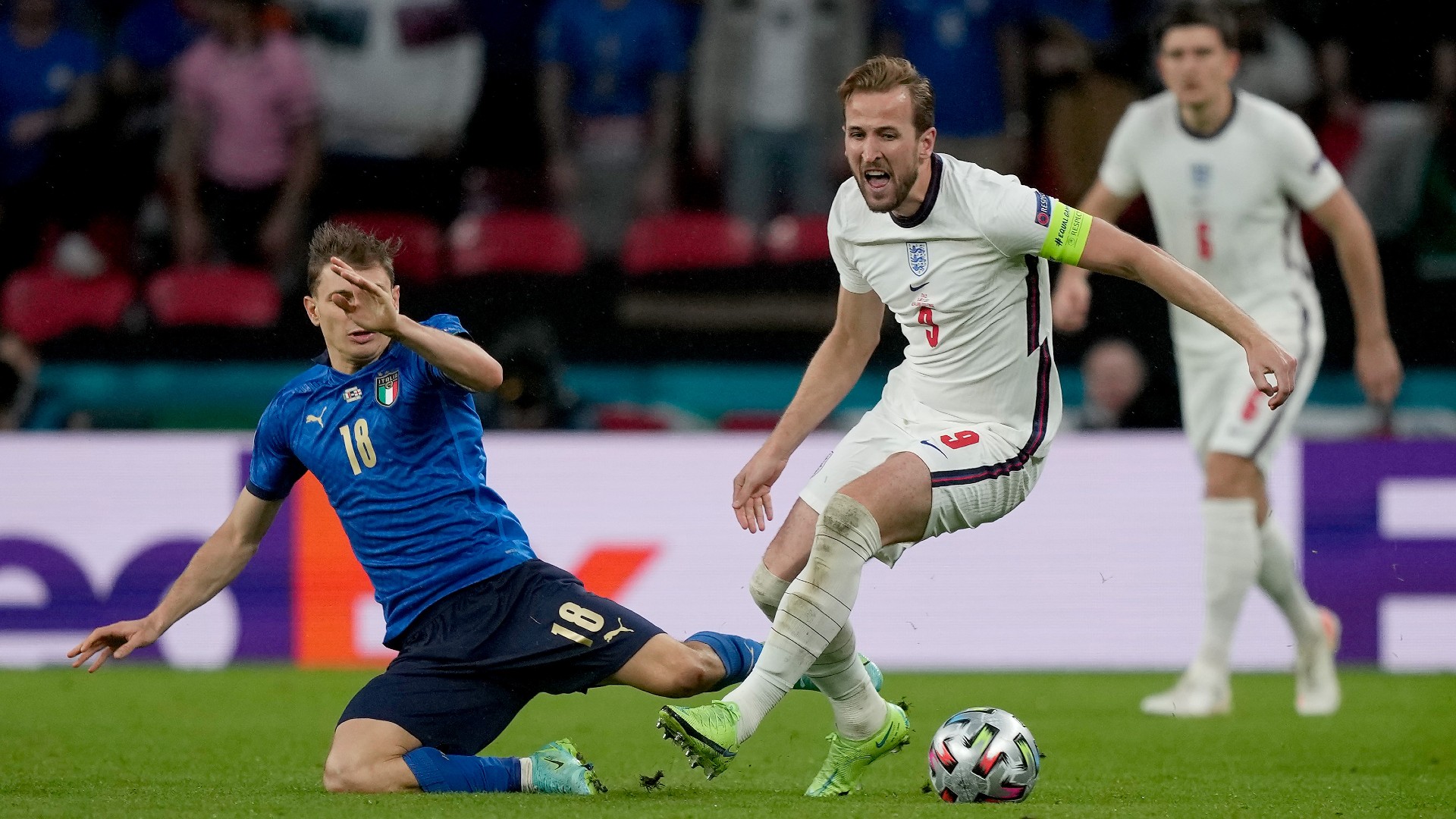