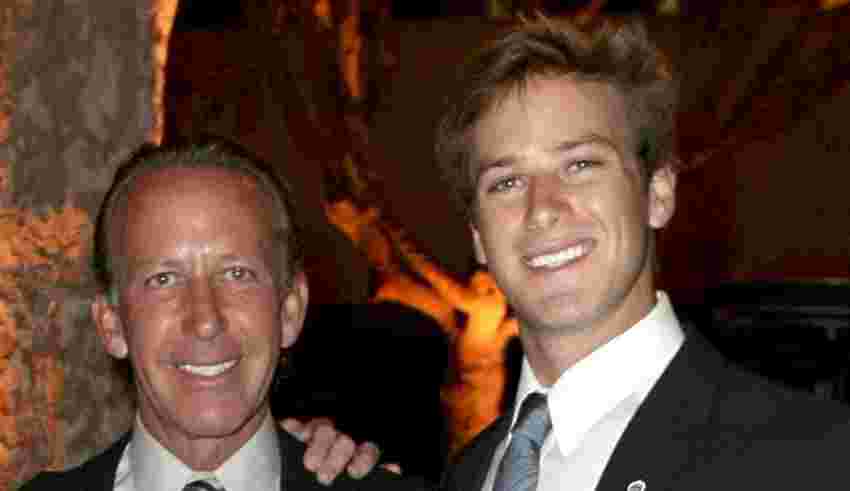 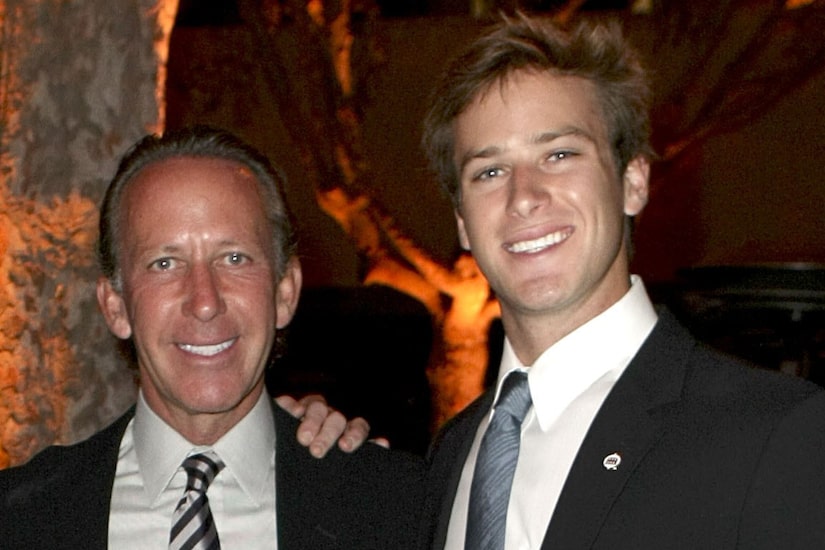 Armie Hammer’s father Michael Armand Hammer has died at the age of 67.

TMZ reports Michael had been battling cancer for some time before passing away on Sunday.

In the ‘80s, Michael joined his grandfather Armand Hammer’s oil company Occidental Petroleum, where he eventually served as vice president.

During the COVID-19 pandemic, Armie isolated with his dad in the Cayman Islands.

In 2020, Armie told British GQ, “It was a really concentrated family time, which is really great with the kids, but it was intense.”

He admitted, “Handle it well? No. It was a very complicated, intense situation, with big personalities all locked in a little tiny place. It was tough, man. I’d never dealt with anything like that before in my life, so I didn’t have the tools. It was just this thing that snuck up on everybody. I don’t think I handled it very well. I think, to be quite frank, I came very close to completely losing my mind.”

“I just felt completely powerless,” Armie continued. “And I was on an island where the lockdown was so severe that mail couldn’t even come in. I felt so intensely trapped, like a wolf who got caught in a snare and wants to chew his own foot off. I was just like, ‘I can’t do this. Get me out of here.'”

In 2012, Michael finalized his divorce from Dru Ann Mobley after 27 years of marriage.

Michael and Dru had two children together, Armie and Viktor.

Years ago, Armie opened up on how his parents met, telling Vulture, “My dad was supposed to be on a flight, went to the airport, and got hammered and passed out. He missed his flight, woke up, and was like, ‘Oh, God, I have a meeting!’ So he had to go to all the airlines and he got the last seat available on this tiny airline called Muse Air, which doesn’t even exist anymore. He’s tall — 6’2”— and extremely claustrophobic, so after sitting in this middle seat for a while, he stood up and said, ‘I’m so sorry, everybody, but I really can’t do this. Is there anybody who might be willing to switch seats with me?’ “

Armie elaborated, “And the person next to my mom was like, ‘Yeah, I’ll switch seats with you.’ So he sat next to my mom, who was traveling with her boyfriend at the time, though he was asleep for the whole flight. After they’d been talking for a while and hitting it off, my dad was like, ‘Is that your boyfriend?’ And my mom said, ‘Nope.‘ And that was how it all kind of started.”

In 2017, Michael married Misty Millward, who survives him.