Home Law \ Legal Arrested For DUI: Prevention Tips and How to Deal With The Arrest 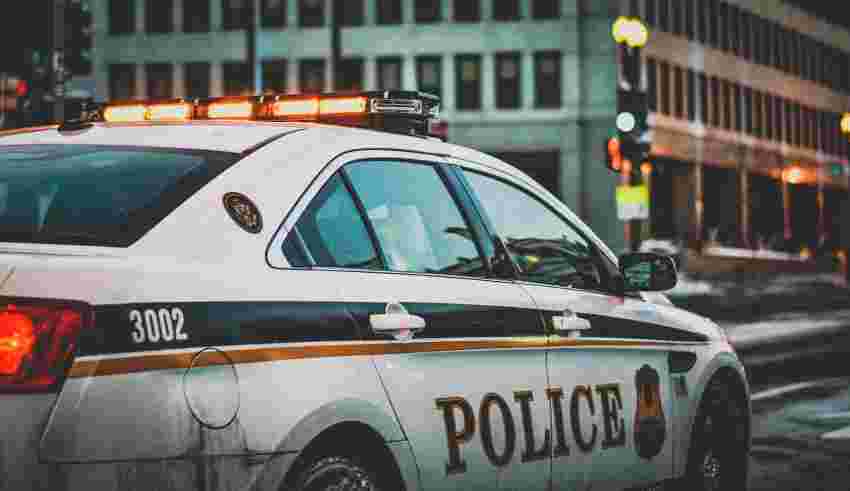 Flashing lights behind you on the road is a sinking feeling for any driver. Speeding is one transgression but driving under the influence is far more serious. State laws differ in terms of punishing those convicted for DUI immensely. There are some states that are more lenient than others. Getting a DUI in a state like Florida or Texas can be a huge expense and come with hefty penalties.

Dealing with the arrest is going to be of paramount importance. You likely do not want the arrest to impact your career in a negative manner. The goal should be to have the charges dropped completely and your record expunged. Some states will not let a conviction of DUI leave a person’s driving record for 75 years. Below are tips for prevention and dealing with being arrested for DUI.

Ridesharing apps are going to be the best way to avoid any trouble for impaired driving. Even if your area does not offer Uber or Lyft, there are likely taxi services. Designated drivers are another great option if you can trust this person not to drink while out with friends that are partying. The need to go to the store for additional alcohol at a party has even been eliminated. Take advantage of all of the technology that has made it more convenient to stay where you are than to jump behind the wheel. The negative consequences always outweigh getting an Uber when it comes to drunk driving.

Get An Experienced Attorney Immediately

The process of DUI cases can be swift so getting an attorney is imperative. The first course of business will be to appeal the suspension of your driver’s license with the DMV. If the arresting officer is not present, you might be able to receive your license back. If the officer shows up to the hearing, you still might be able to obtain a license that allows you to drive to and from work. The other advantage of this hearing is that the officer will be locked into their testimony which could come in handy during a trial.

Certain cases will be better off with you accepting a plea deal that is offered. Most defendants don’t want to take a DUI case to trial due to fear of incarceration which is a reality in some states. Diversion programs could be available for first-time offenders. These programs require certain things to be done in order to have the charges dropped by the prosecutor. The program can include drug/alcohol counseling or reporting to a community supervision officer.

Child custody cases can be impacted by a DUI arrest as the safety of children could be at risk. According to Castro Law, a family lawyer in Marin county, “Arrests of parents are very relevant to custody cases, especially when the arrest occurred in the last 5 years.” Having your case dropped could be a huge relief when battling in court over child custody.

Submitting to a breathalyzer can be a great idea if you have not had anything to drink. You do not want a breath test under the legal limit to still result in an impaired driving arrest. The breathalyzer provides the most important piece of evidence for prosecutors. These machines are rarely wrong and those arrested are tested a subsequent time when arriving to jail.

Your license could be suspended simply from your refusal to submit to testing. In most cases, you can qualify for a work-only license to allow an individual to survive. You should not submit to testing simply due to an officer trying to convince you to do so. The physical tests are optional as you might be able to pass these quite easily due to athletic prowess.

Don’t Try To Talk Your Way Out Of The Arrest

The mistake that so many people make while getting arrested for any charge is trying to talk their way out of the arrest. The officer’s job is to build a case for the prosecutor so excited statements can be used against you in court. Even if you are upset, this could be viewed by a jury as someone that has had too much to drink. Silence is the best option while you maintain a respectful demeanor. You also have to understand that an officer can lie to you in order to get information from you. The officer is not a prosecutor and is only tasked with arresting you/or writing up an arrest report.

The process of being arrested for a DUI can take months until the case is dropped, you take a plea deal, or the case goes to trial. The most important thing you can do during this time is to stay out of additional trouble. You do not want another arrest to impact the sentencing during your DUI case.