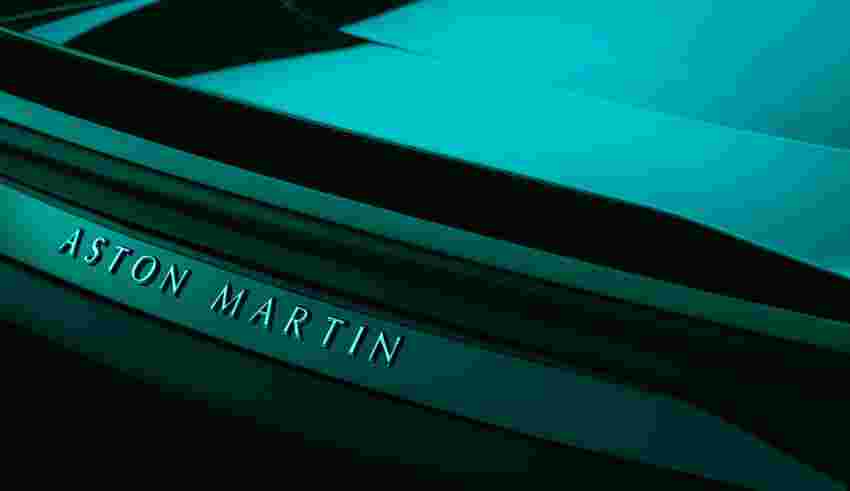 Aston Martin is giving the end of an era a proper sendoff.

For a very long time now, the Aston Martin DBS has represented the ultimate iteration of Aston Martin’s grand touring performance, with its incredible twin-turbocharged 5.2-liter V12 engine, classically beautiful design, and of course its luxurious interior. Soon, however, Aston Martin is waving goodbye to the incredible model, and to give it the grand finale that it certainly deserves, a final edition of the DBS is being made, and according to what Aston Martin has said about it, it’s the best one yet.

It’s called the DBS 770 Ultimate, and it uses a similar naming convention to the DBX 707, as 770 is its power figure measured in metric horsepower. In standard horsepower, the DBS 770 Ultimate comes in at an incredible 759. Aston Martin also says that the new final model has been reengineered and redesigned to live up to its name as the ultimate DBS, and to up the ante, Aston Martin is limiting the production of the car to just 499 examples. The model is set to be fully revealed early this year, which could mean any day now, so let the hype build for what will certainly be one of the most legendary Aston Martins yet.