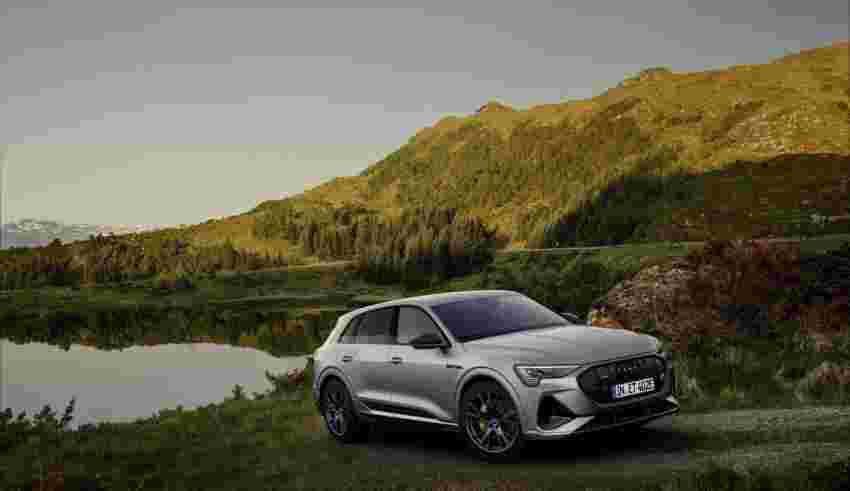 Audi has a positive present and an even brighter future.

The automotive industry is still facing major challenges, but after the first 3 quarters of this year, Audi and its brands have continued to show their ability to remain strong and successful despite the unique circumstances. As a matter of fact, the Audi Group’s portfolio has plenty of future ventures to look forward to in the coming years, and on top of its current financial success, these new opportunities look promising.

MUST READ: Audi Selects Sauber As A Strategic Partner For Its 2026 Formula 1 Debut

While deliveries are down for the group due to remaining supply chain bottlenecks year over year, they increased by almost 12% for the Audi brand this quarter. Year over year, Audi’s own electric vehicles increased in deliveries by over 45%, proving their positive reception among customers. Starting in 2026, Audi will only launch new models that are fully electric. Audi is also announcing that the e-tron’s successor will be announced soon.

This year marked Audi’s announcement that it will participate in Formula 1, and this quarter, Audi announced that it chose Sauber as a partner for the venture, with Audi planning to invest in Sauber Group as part of the partnership. Revenue for the group as a whole increased by 10.4% for the first three quarters of the year, with the Lamborghini, Bentley, and Ducati brands all enjoying success that contributed to the entire Audi Group. Finishing the year strong is in the Audi Group’s sights, with new electric ventures and future racing success to come.