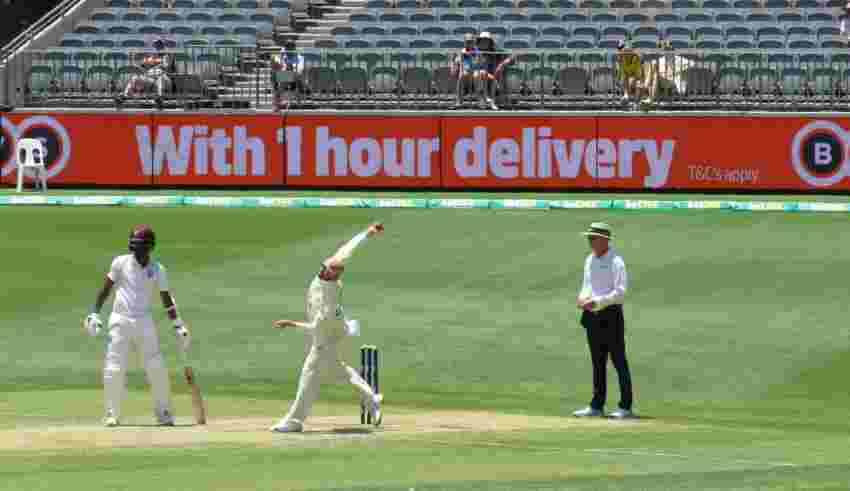 Australia, the current no.1 Test team, have done a wonderful demolition job of the woeful West Indies in preparation for their highly anticipated three-Test battle with South Africa.

The showcase of the series will be the traditional Boxing Day Test at the iconic MCG in Melbourne, which is sandwiched between a pair of matches at the Gabba in Brisbane and the grand finale at the SCG in Sydney.

Fans should be in for a real battle of attrition for hotly-contested games, where bowling prowess is at a premium and the home batsmen have been explosive.

The hosts have totally destroyed the Windies, although arguably it has been the worst ever Caribbean Test team to visit Australia. The feast of runs and capturing wickets with aplomb means that the Aussies will be brimming with confidence to take on South Africa.

With the inaugural Test of this series on the east coast taking place on 17 December, just four days after Australia’s final Test with the West Indies is due to conclude, the hosts will be keen to maintain their winning momentum.

Brisbane’s 42,000-seater Gabba gets the ball rolling for the first Test meeting between the sides for four years. The sandpaper scandal during the Aussies’ tour of South Africa, which they lost 3-1 in 2018, is best forgotten.

The last time that South Africa competed on Australian soil in a Test series was back in 2016. Most notably, the hosts were whittled out for a lowly 85 on a green wicket at Hobart. That resulted in a necessary shake-up when numerous key players were shelved, and South Africa went on to triumph 2-1.

Australia certainly won’t be expected to be outplayed by the tourists this time, during their summer season series finale. Following the Brisbane battle, the teams travel south to Melbourne then will wrap things up for the third and final Test at Sydney.

Both nations have a remarkable quality and depth to their respective bowling attack, but it is Australia’s vastly superior batting line-up that has seen bookmakers such as bet365 Australia favour the hosts and offer a plethora of odds for plenty of wickets to tumble.

Australian Marnus Labuschagne, who passed the 3,000 Test run mark in his 51st innings, has been on fire in the middle against the Windies and will be the wicket that the tourists will be most seeking. Labuschagne’s notable knocks have elevated him joint second-fastest, alongside West Indies’ Everton Weekes, into the record books behind Don Bradman. The Australian legend only took 33 innings to achieve the same feat.

In contrast, South Africa’s form with the bat has been shockingly poor. They have bagged just six centuries from their past 19 Tests, and in this year’s 2-1 series defeat to England were whittled out for under 200 on four occasions.

Although top-order batsman Keegan Petersen is unavailable, due to a hamstring injury, at least South Africa has Rassie van der Dussen back from a finger injury that brought a premature end to his England tour.

Touring skipper Dean Elgar has no choice but to rely on the strength of their bowlers to maintain an amazing Test run against the Aussies, having last lost a series in 2014.

Kagiso Rabada is the sole remaining fast bowler who was part of South Africa’s tour of Australia in 2016 when he impressed with a 15-wicket haul in six innings.

Elgar has the added talents of Marco Jansen, Keshav Maharaj, Lungi Ngidi, Anrich Nortje and Lizaad Williams. They all possess the ability to change the outcome of a match single-handedly.

Australia captain Pat Cummins is expected to return from a recent thigh injury, which is likely to mean that one of his pace bowlers will be omitted from the Test opener. It seems that either Scott Boland or Michael Neser will enter a head-to-head battle for the third seamer’s spot against the Proteas.

This trio of Tests, part of the 2021–2023 ICC World Test Championship, could be a turning point for the Aussies if they can turn on the style. Next year the Aussies take to the road for a whistlestop four-Test tour of India that will be followed by six games in England, five of those make up the highly-competitive Ashes.

So much hinges on the results against South Africa – and their indomitable bowling attack – as to how confident the Australian Test team will be to tackle next year’s travels. 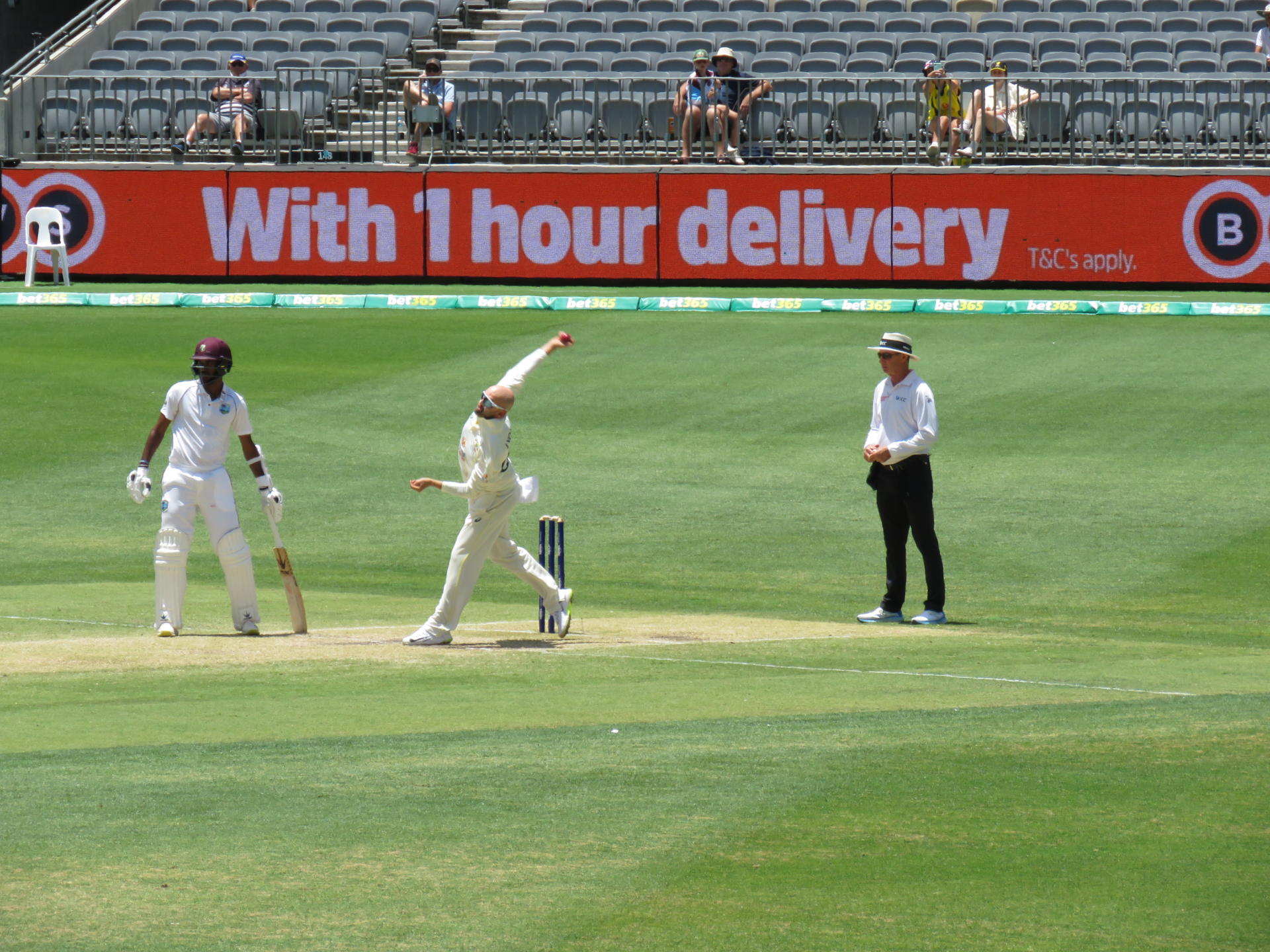