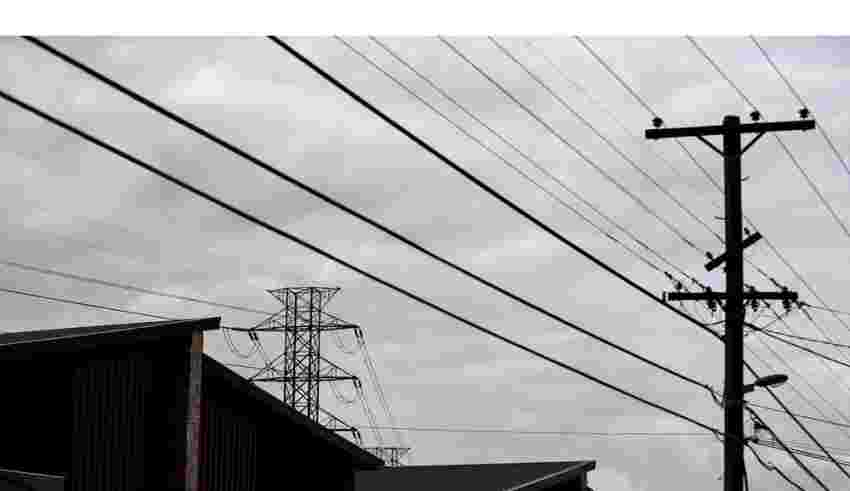 Australian Energy Minister Chris Bowen said he doesn’t expect every coal and gas company will welcome price caps but it is a necessary intervention in the national interest to protect consumers from elevated “war” prices.

Bowen rejected that argument, saying gas was trading last year at the same level as the proposed cap price and businesses were still investing.

“The idea that you need somehow elevated war profits to make investments work, I reject that,”  Bowen told reporters Saturday in Sydney. He said companies need to “be a bit reasonable about the profits you want to make from the Australian people.”

“We were facing gas price rises next year of 36%, that’s not acceptable,” Bowen said. “Either you intervene and take the sting out of those price rises, or you don’t. We believe in intervening.”

The price increases don’t apply to new gas installations, or on exports so if companies “want to make money from exports, thats okay,” he said.