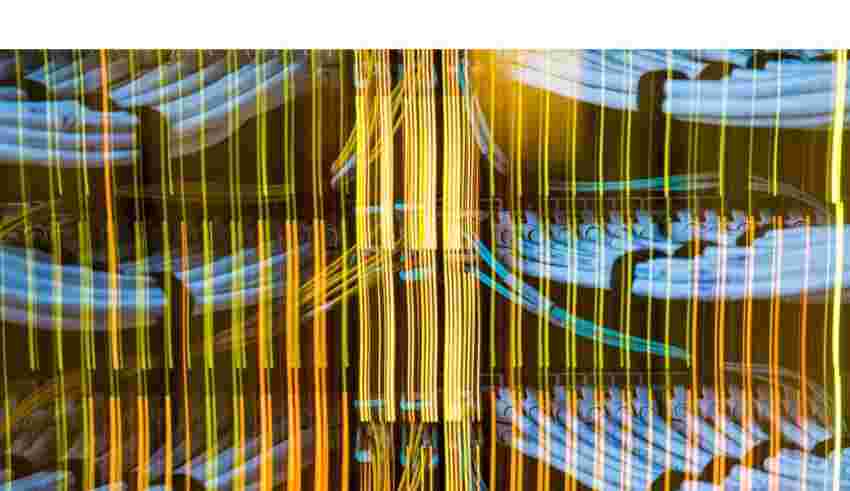 (Bloomberg) — Link Administration Holdings Ltd. shares tumbled after saying it’s walked away from talks with Dye & Durham Ltd. over a deal for parts of its business that would have salvaged elements of an earlier takeover agreement.

The Australian data manager said that it could not agree to “appropriate terms” with Canada’s Dye & Durham regarding a sale of multiple parts of its business that together had been valued at A$1.27 billion ($854 million), ending a monthslong saga of transaction talks.

Despite “best efforts and engagement with D&D over a period of over two months,” the proposal “has not been able to be progressed to a transaction that is certain, has committed financing, reflects appropriate value, and is on appropriate terms,” Link said in a statement Thursday.

It comes after the Toronto-based suitor’s effort to recut a deal for the whole company that the pair had agreed to collapsed in September in light of liabilities stemming from a failed fund Link administered that was run by UK star manager Neil Woodford.

“While we believe these businesses continue to have attractive characteristics and would be accretive to Dye & Durham, we are not willing to do a deal at any price,” Dye & Durham said in its own statement, confirming the talks had concluded.

(Adds shares from first paragrpah. An earlier version of this story corrected the company name in the headline)