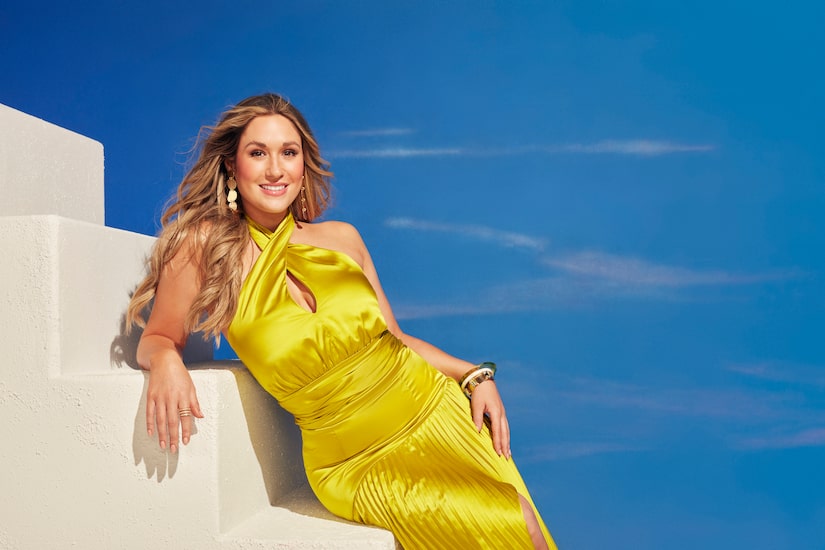 “The Bachelorette’s” Rachel Recchia spoke to “Extra’s” Katie Krause at the taping of “Men Tell All,” where she revealed her top picks for the next season of “The Bachelor.”

Her favorites for the lead are Nate Mitchell, Tyler Norris, Jordan V., and James “Meatball” Clarke.

Recchia also gave her thoughts on the possibility of having two Bachelors.

She said, “I definitely think there could be, but me and Gabby always say this: they have to have the amount of love and support for each other that we do.”

Rachel would “definitely support” having two Bachelors next season.

While it was “nerve-wrecking” to see all the guys, Rachel was “thankful” for the group of guys that were part of the season. She added, “They’re just such upstanding guys.”

Along with getting “closure,” she went on, “It was really good to be able to have one more conversation with all of them.”

Rachel was “happy” to see Tyler and Jordan again.

Recchia was “surprised” by Spencer’s comments to her, but noted, “I do understand everyone having their own opinions and their own feelings.”

As for what to expect from the finale, she teased that there will be “ups and downs.” She pointed out, “We are just following our hearts and I’m excited for everyone to get a chance to see our love stories.”

Is she engaged? Rachel played coy, saying, “They’ll have to tune in and find out.”

Rachel did mention that she is “extremely happy.”

Rachel would be down for a televised wedding on one condition, saying, “Only if me and Gabby got to walk down the aisle at the same time.”

She quipped, “We always say co-weddings, co-babies, co-houses… we’re a package deal at this point.”

Catch the “Men Tell All” special Monday, August 29, on ABC.