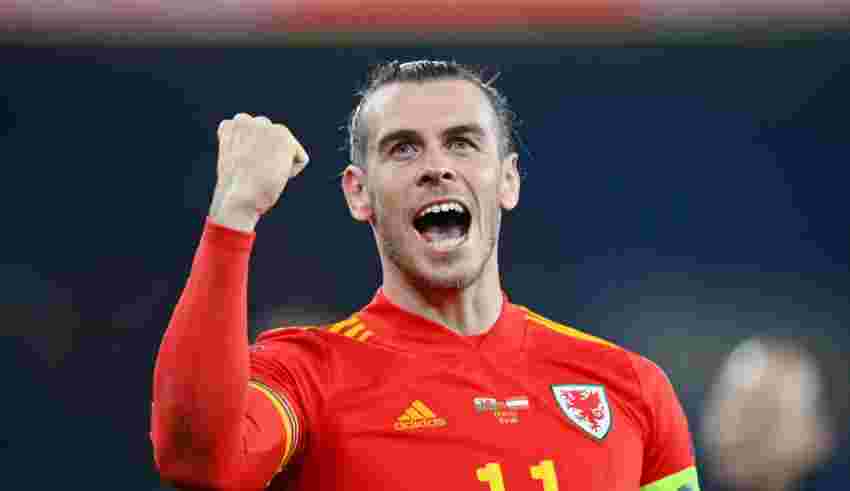 Robert Page’s men begin their Qatar 2022 campaign with a point as Captain Gareth Bale’s late penalty earned them a 1-1 draw over the USA.

The first half was dominated by a confident American side, who took the lead through Tim Weah in the 36th minute.

Things could have got even worse for the Welsh if Wayne Hennessey was not in the right place to stop Joe Roden’s header from going into his own net.

Josh Sargent also saw his header crash off the post.

The Welsh defenders were all over the place in the fast half, and Paige had work to at half-time to rejuvenate this depleted side.

And they came out looking like a completely different side in the second half.

Ben Davies saw his diving header tipped over the bar, by Matt Turner from a Harry Wilson free-kick.

Kieffer Moore also had a glorious chance to level the scoring, but his free header from a corner was put over the bar.

It was at this point when many Welsh fans felt that it wasn’t going to be their day, but a quick throw-in from Brenan Johnson led to the Captain being brought down in the penalty box. The whole of Wales was on the edge of their seats, as Bale calmy swept home the equalizer in the 82nd minute.

It was the perfect way to end a tough opening game for Paige’s side, who are entering their first World cup in 64 years.

He praised his Captain for a wonderful performance.

“He’s never let us down,”  “Once again it’s all about Bale and rightly so.” He always makes the difference for his country. It had, in truth, been a quiet performance from Bale up until he provided the decisive moment late in the second half.

Bale’s converted penalty brought him his 41st goal in a Wales shirt.

Wales now looks forward to another fascinating contest on Friday against Iran on Friday, can this be a successful campaign for Page’s Wales in Qatar? 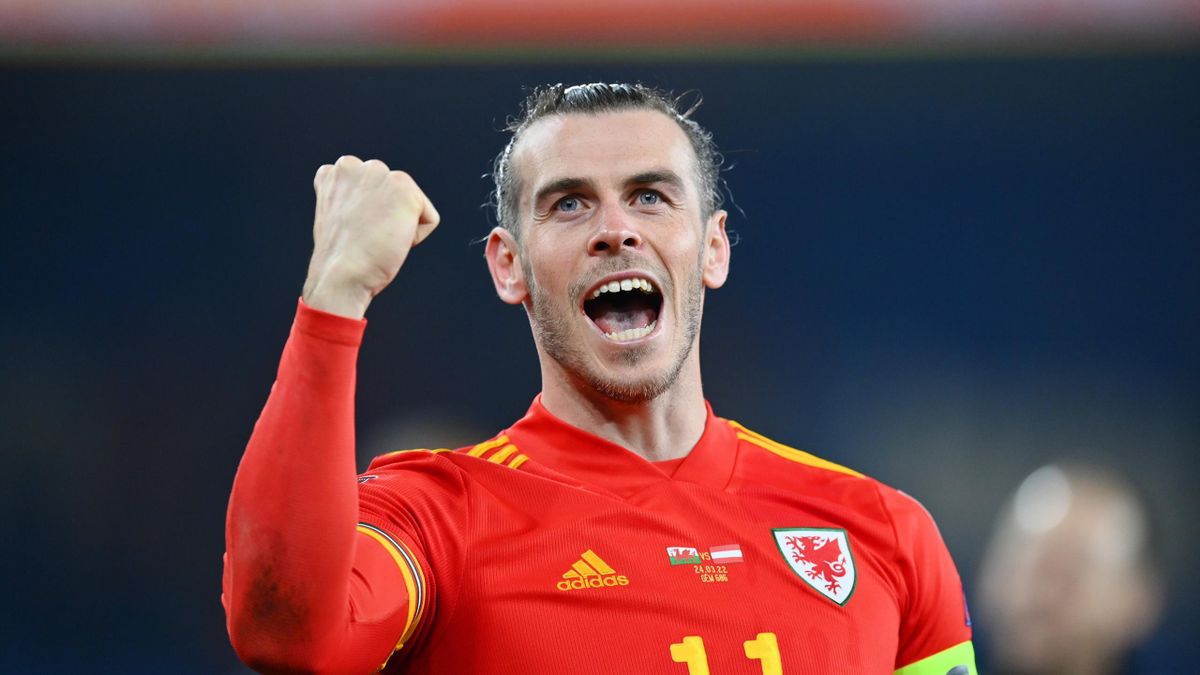