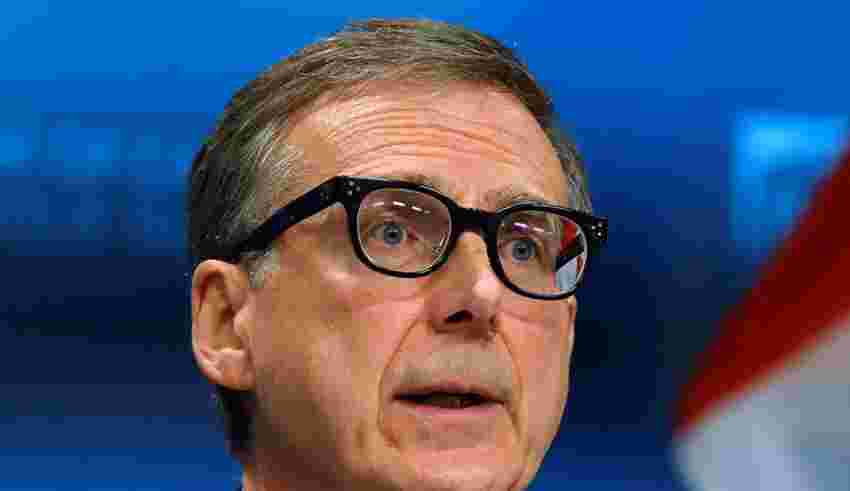 The Bank of Canada might be finished raising interest rates.

Governor Tiff Macklem raised the benchmark interest rate a half point on Dec. 7, which surprised some Bay Street economists, as they thought the central bank would opt to taper a series of outsized increases to avoid causing undo damage to the economy.

But just as many analysts predicted the Bank of Canada would continue its assault on the biggest inflation scare since the 1980s, noting that mission is far from complete. A decision to return to a typical quarter-point change in policy would have sent a message that Canada’s central bankers were losing their nerve, risking a scenario where large swaths of the public would conclude inflation wouldn’t be coming down.

Macklem offered something to both camps, demonstrating his determination to crush price pressures with another “jumbo” increase, but also signalling that he’s prepared to pause and assess now that the benchmark interest rate is at 4.25 per cent, four percentage points higher than at the start of the year.

“Looking ahead, Governing Council will be considering whether the policy interest rate needs to rise further to bring supply and demand back into balance and return inflation to target,” the statement said.

That language represents a shift from explicit guidance that interest rates were headed higher, no matter what.

Now, the Bank of Canada is saying that 4.25 per cent might represent something of a sweet spot: an interest-rate setting that will deter households from continuing their post-pandemic spending spree, but maybe not so much so that weaker demand turns into a spike in unemployment.

The central bank’s moves from here will be based on data, not a predetermined path where the only question ahead of a policy meeting was, how high? When Macklem and his deputies next meet ahead of their Jan. 25 decision, the option of pausing will be on the table, depending on how the data breaks over the next six weeks.

“Governing Council continues to assess how tighter monetary policy is working to slow demand, how supply challenges are resolving, and how inflation and inflation expectations are responding,” the statement said.

There’s no question the economy is slowing and could be on the verge of tipping into a recession.

Housing investment, the main driver of economic growth for more than a decade, has plunged this year as the central bank took the steepest path to higher interest rates in its history. Consumer spending, which accounts for almost 60 per cent of gross domestic product, contracted in the third quarter.

But the Bank of Canada has decided to risk a downturn if that’s what it takes to get inflation under control. Data since the policymakers last met “support the bank’s outlook that growth will essentially stall through the end of this year and the first half of next year,” the central bank said in the statement explaining its latest policy decision.

Cost pressures are relenting, but not enough for a central bank’s whose primary mission is price stability. The consumer price index is hovering around seven per cent, down from the peak of 8.1 per cent this summer, but still dangerously above the Bank of Canada’s target of two per cent year-over-year increases.

Inflation burst out of the Bank of Canada’s comfort zone last year because of surging commodity prices and supply constraints. But now, those increases are showing up in the goods and services that most people buy – “core” inflation, which corrects for volatility and provides a better reading on the trend, is around five per cent, also dangerously above the target.

“The longer that consumers and businesses expect inflation to be above target, the greater the risk that elevated inflation becomes entrenched,” the statement said.

Macklem’s decision will be controversial, especially with labour unions, which have mounted an unusually vocal campaign against the central bank’s fixation with its inflation target.

But the central bank is certain that a mild recession over the next few months would be preferable to what could follow a period of elevated inflation.

Policymakers observed that growth in the third quarter was “stronger than expected,” the economy continues to “operate in excess demand.” That suggests the economy had enough momentum to push through the headwinds caused by higher borrowing costs. With inflation so far from target, the central bank had little choice but to make those headwinds stronger.

“We are resolute in our commitment to achieving the two per cent inflation target and restoring price stability for Canadians,” the statement said.