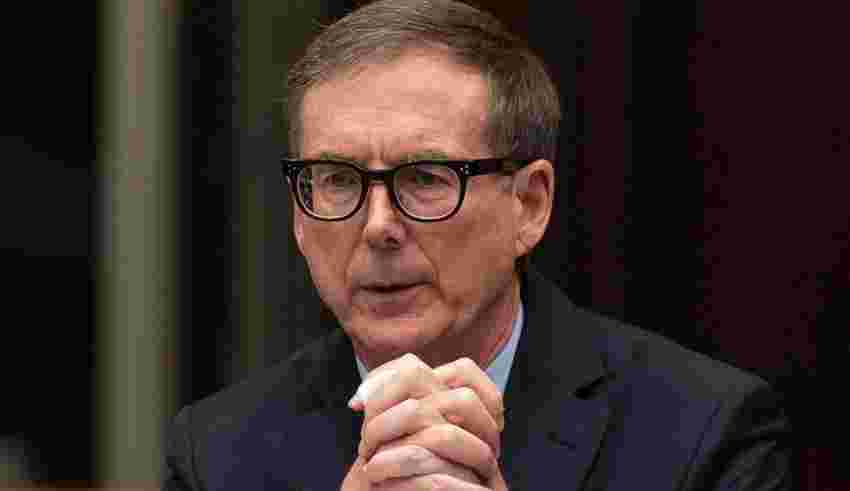 The latest increase was the seventh since March of this year, marking an extraordinary four percentage points worth of increases, a rate of hiking not seen since the mid-1990s, wrote Alberta Central economist Charles St-Arnaud in his reaction to the Bank’s decision.

The move was “a modest surprise for markets,” according to Stephen Brown, economist for Canada at Capital Economics, who estimated that about two-thirds of the market was expecting a 25-basis-point increase.

The last time the rate, which guides how much consumers pay to borrow money, was this high was back in December 2007 just prior to the Great Recession taking hold of the global economy.

What mainly caught economists’ attention was the tempering of language in the Bank’s statement signalling that future hikes are no longer a foregone conclusion.

Here is what the economists are saying about this rate increase and what’s ahead:

“The Bank of Canada delivered a somewhat dovish 50-basis-point policy rate hike today by softening its explicit forward guidance that interest rates will need to rise further. We would not rule out a final 25-basis-point interest rate hike in January, but the Bank is very close to the end of its tightening cycle.

“For now, we assume that the resilience of the labour market and a desire not to send too dovish a message will cause the Bank to enact one final 25-basis-point hike in January. But with Canadian oil prices tumbling below US$50 in recent days, almost 40 per cent lower than the Bank assumed in its October Monetary Policy Report, it would not be a complete surprise if today marks the last hike in this cycle. As there is no press conference today, we will have to wait for the speech from Deputy Governor Sharon Kozicki tomorrow to gauge the Bank’s thinking.”

“The key message in today’s decision is that the central bank remains committed to fighting inflation but that we are at or very close to the peak in interest rates. As such, the BoC signals that whether further hikes are required will depend on incoming data-dependent. In our view, it means that if inflation continues to show signs of peaking and losing momentum and we see some loosening in the labour market, the BoC will leave interest rates unchanged.

“Today’s decision supports our view that the BoC is likely done with its tightening. As such, we believe that interest rates will stay on hold for at least the first half of 2023, as we believe that inflation has likely peaked.”

“The policy statement wasn’t as hawkish as the decision itself — in fact the BoC’s updated forward guidance features a softer tightening bias than we expected. Rather than suggesting the “the policy interest rate will need to rise further,” today’s guidance is that ‘Governing Council will be considering whether the policy interest rate needs to rise further.’ That clearly opens the door to a pause as soon as the next meeting in January, and in our view frames that decision as between 0 and 25 basis points.”