Home Business Bank of Canada to Hike Rates Again If Needed, Will Wait for Data 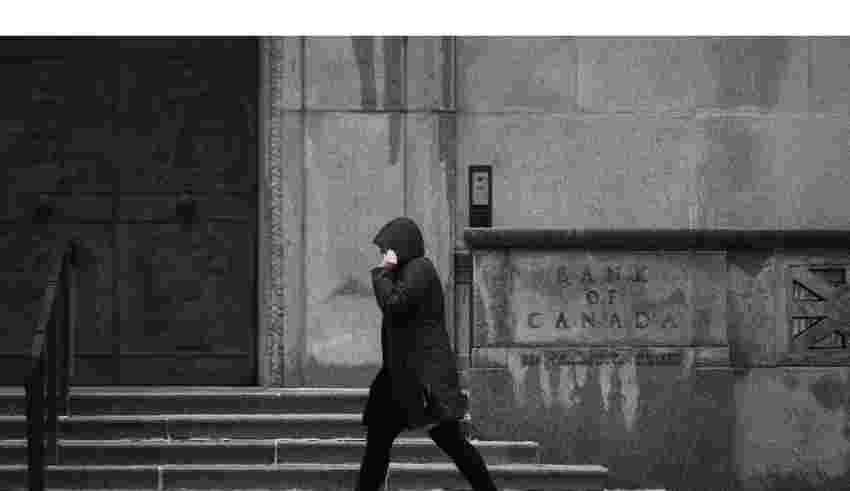 (Bloomberg) — The Bank of Canada said decisions about future interest-rate increases will be guided by incoming economic data, though it’s still ready to move aggressively if needed.

Deputy Governor Sharon Kozicki, in a speech Thursday in Montreal, said policymakers expect adjustments to monetary policy will be “more data-dependent,” but kept the possibility of larger hikes on the table.

“If we are surprised on the upside, we are still prepared to be forceful,” Kozicki said, according to the text of her remarks. “But we recognize that we have raised interest rates rapidly and that their effects are working their way through the economy.”

In a policy decision on Wednesday, the Bank of Canada raised interest rates by half a percentage point while signaling that policymakers are open to ending their aggressive rate-hiking cycle. The move was expected by a slim majority of economists in a Bloomberg survey, though few anticipated the bank to hint at a potential pause.

Kozicki’s comments reinforce the central bank is pivoting to more fine-tuned adjustments to monetary policy as officials weigh the impact of a 4-percentage-point increase to borrowing costs since March.

The bank’s rate-setting council sees a mixed picture on consumer prices, though they’re “still too high,” Kozicki said. “There remains a firmness or stickiness to inflation — and to near-term inflation expectations,” she added, noting early indicators suggest pressures may be losing momentum.

Kozicki reiterated that officials are seeing demand slowing in interest rate-sensitive sectors, but said the economy remains in excess demand.

Governor Tiff Macklem will likely shed more light on the bank’s thinking in a year-end speech Monday in Vancouver. Both he and Kozicki will take questions after their remarks.

In her speech, Kozicki also discussed the importance of keeping inflation expectations anchored to minimize the economic costs of restoring price stability, citing the stagflationary era five decades ago.

“The 1970s taught us — the hard way — that once inflation expectations de-anchor, nothing works well.”