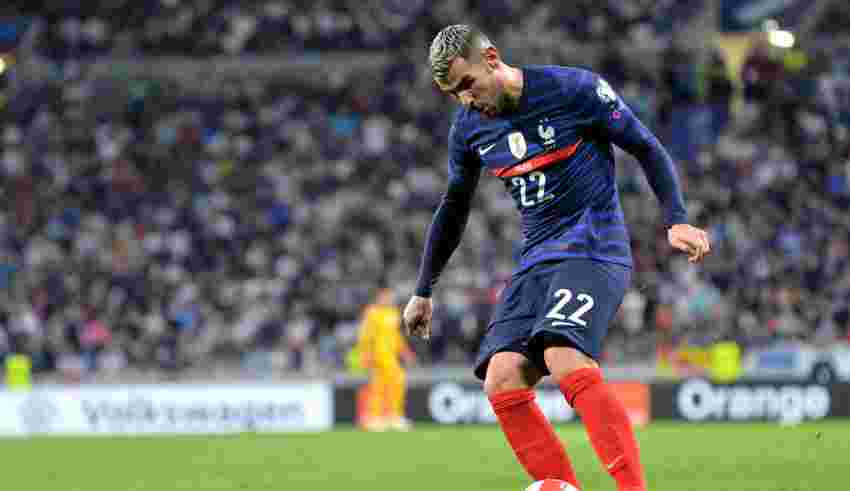 Barcelona is monitoring AC Milan star Theo Hernandez as they plan on plotting a move in the upcoming transfer window.

According to Tuttosport Barcelona are keen on signing reinforcements as they plan on strengthening their backline further. One of the players they are looking to sign is AC Milan star Theo Hernandez who is playing a pivotal role for the French National team in the world cup, the 25-year-old has racked up 2 assists in 3 games for the two-time World Cup winners. Hernandez set up Adrien Rabiot’s equalizer against Australia and he assisted the winning goal for France against Denmark which was scored by Kylian Mbappe.

With Jordi Alba likely to announce his retirement soon Barcelona is proactively looking to land another left-back in a bid to strengthen their backline as well as support the young Alejandro Balde with an experienced player like the Frenchman.

Theo Hernandez is known for his defensive ability as well as his blistering pace on the left flank. The 25-year-old can create problems for the opposition’s defense with his speed and dribbling skills. Theo’s recent performances at club and national level has drawn interest from top clubs in Europe who are looking to avail the services of the Frenchman.

How Theo Hernandez’s career has been shaped so far?

Real Madrid was not impressed with his performance hence they loaned him out to Real Sociedad where he went on to make 24 appearances for them. Theo’s rough start to his professional career in Spain was drawn to a close as he signed for AC Milan in 2019 for a transfer fee of around €20 million.

The 25-year-old established himself as a starter for the Rosanneris as he has managed to make 111 appearances where he has found the back of the net 20 times. The French international’s form has seen an upward trajectory since AC Milan snapped him up.

Barcelona will want this move to materialize however they could face stiff competition from other top clubs in Europe such as Manchester City and Paris Saint Germain who are also interested in signing the French international.

Signing the 25-year-old could be a herculean task as the star had agreed to a contract extension till 2026 with AC Milan where he will receive a salary of €4m net per season plus bonuses therefore it will be interesting to see how a transfer for the left back unfolds as AC Milan will only consider astronomical offers being made for the player. 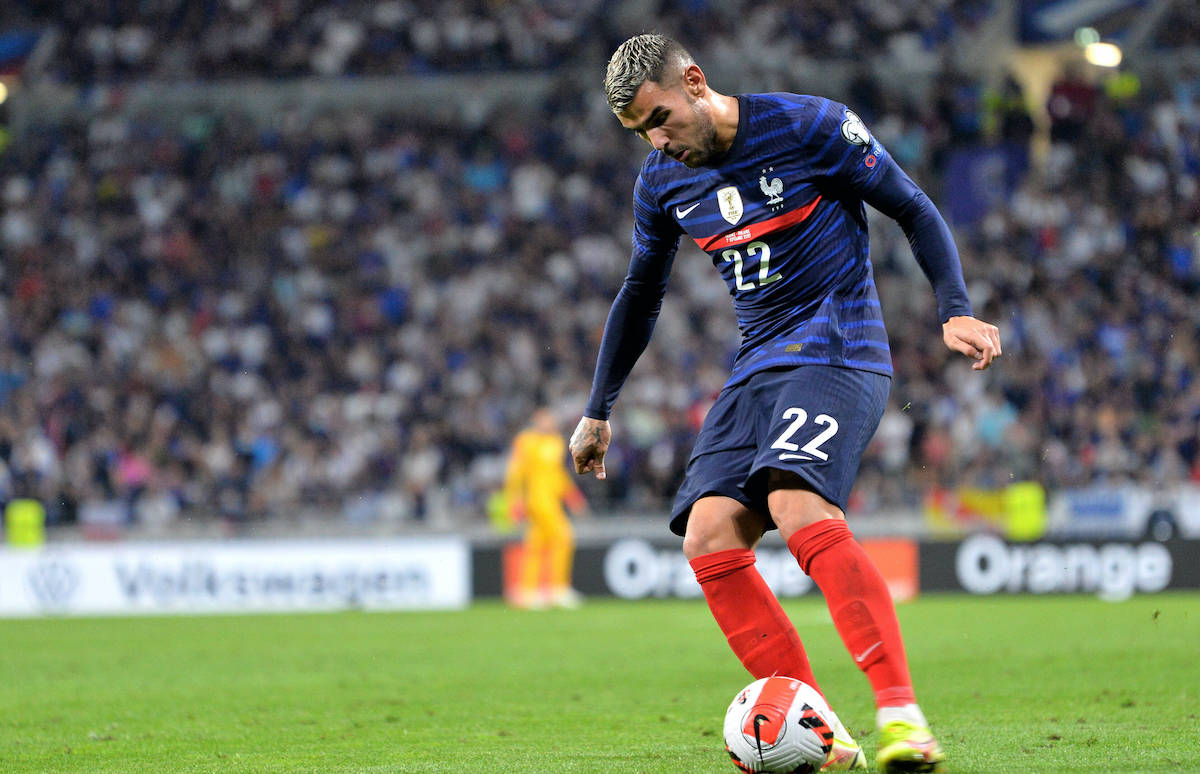