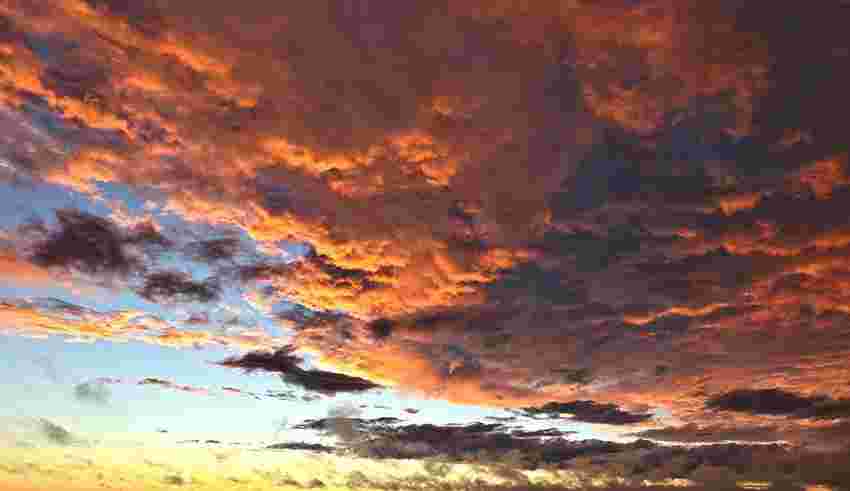 There appear to be a few glimmers of light as clouds gather on the horizon for Canada’s economy.

While Canadian businesses expect an economic downturn in the coming year, 69 per cent say they are prepared to face it, according to a new study by the Business Development Bank of Canada.

The BDC surveyed 1,500 small and medium-sized business owners across Canada to determine their level of confidence in the economy, their prospects and investment plans for the year ahead.

The study reveals that while most businesses are concerned about a coming downturn, most (88 per cent) are profitable and 45 per cent say they expect to stay that way as the economy slows.

Overall the survey gives the impression of a business community that is in pretty good shape to meet the challenges ahead. Seventy-five per cent say they are comfortable with their company’s level of debt, and more than half, 54 per cent, say they could take on more.

That’s not to say they aren’t facing extraordinary challenges. Rising costs from inflation not seen in decades have not only squeezed Canadian consumers, it has also turned up the heat on businesses.

Forty-seven per cent of the businesses surveyed rank inflation as their biggest challenge.

Significantly — especially to central bankers anxious to keep inflation expectations in check — most don’t see that problem changing any time soon. While 26 per cent of businesses think we are in the worst of inflation now, 52 per cent say the worst is yet to come.

And it’s not rising interest rates that are proving the biggest pain in businesses’ bottom lines, but energy costs, with 51 per cent saying these are the biggest external obstacle they face. Interest rates come second at 39 per cent and salaries third at 38 per cent.

There is concern though about how higher interest rates will affect sales. At this point 54 per cent of businesses say rising rates have had no effect on sales. But 55 per cent expect higher borrowing costs will decrease their sales over the next 12 months.

It’s a concern that also appears in a November survey by the Canadian Federation of Independent Business. In its latest Business Barometer optimism for the year ahead sank to its lowest since the Great Recession in 2009.

“Small businesses are feeling the pinch of a slowing economy and higher than ever costs of doing business and for many the usual boost they expect to see from holiday sales is not looking as promising this year,” said Andreea Bourgeois, CFIB’s director of economics.

Now here’s a perspective on Canada’s household debt. The maps, courtesy of the International Monetary Fund, show household debt, loans and debt securities as a percentage of gross domestic product. In 2005 before the Great Financial Crisis such debt in the United States had reached 75 to 100 per cent of GDP, while in Canada it was still at 50 per cent to 75 per cent. Fast forward to 2021 and Canada had surpassed its southern neighbour to reach 100 per cent of GDP or higher, a distinction it shared only with Australia, Norway and South Korea. Canada’s ratio stood at 112.8 per cent of GDP last year, Australia at 123 per cent, Norway at 114.7 per cent and South Korea at 102.97.

Even after posting it steepest decline in 70 years, global debt, public and private, remained above pre-pandemic levels in 2021 at 247 per cent of global GDP, according to the latest update of the IMF’s Global Debt Database. That was down 10 percentage points from its peak in 2020, but expressed in dollar terms global debt continued to rise, reaching US$235 trillion last year.
The IMF said the unusually large swings in the ratios were caused by the economic rebound from COVID-19 and the rise in inflation that followed.

“Nevertheless, global debt remained nearly 19 per cent of GDP above pre-pandemic levels at the end of 2021, posing challenges for policymakers all over the world,” it said.

It can be hard to know how much of your paycheque should be going towards your retirement, especially if you are just starting out, or you are just scraping by.

Our content partner MoneyWise’s guide has some simple financial benchmarks that tell you exactly where your finances need to be at every key stage leading up to that magical moment of no more work.