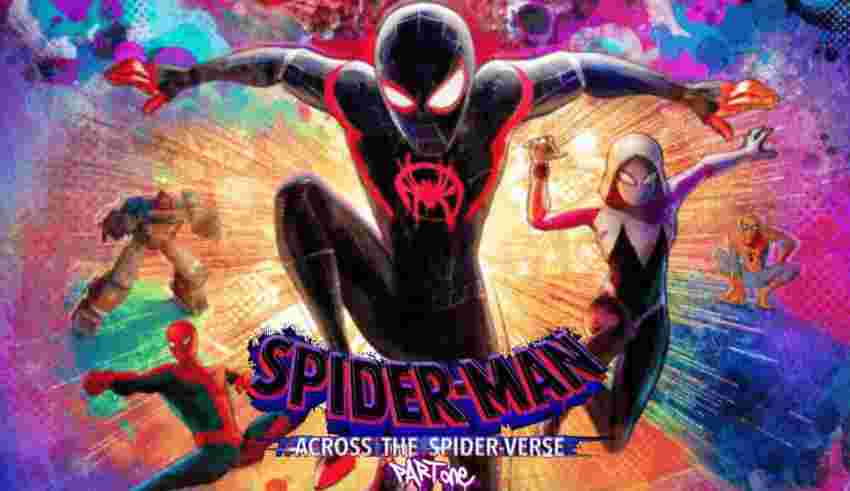 Bell Media and its Crave streaming service are set to become the exclusive streaming home for Sony Pictures Entertainment’s theatrical films. As part of a Pay-One window licensing agreement, the two companies have entered a long-term deal, kickstarting April 2023.

The agreement sees Crave becoming the exclusive Canadian service to receive all new Sony Pictures Entertainment films. Upcoming films will transition over to Crave following their “theatrical and home entertainment window.” Of the announced films, the deal will include upcoming Spider-Man spin-off films like Spider-Man: Across the Spider-Verse, Kraven the Hunter, and Madame Web.

Additionally, the deal will include the Canadian streaming rights to No Hard Feelings, Gran Turismo, the latter of which is based on PlayStation’s hit racing franchise. It’s also confirmed that new installments of Insidious and The Equalizer will also land on Crave following their theatrical releases.

Bell Media and Sony Pictures Entertainment confirm that additional films will be added at a later date.

Crave will be supporting Sony Picture Entertainment films in both English and French for subscribers. A Crave subscription is available starting at $9.99/month. For more on what’s coming to Crave this month, we’ve compiled a rundown.