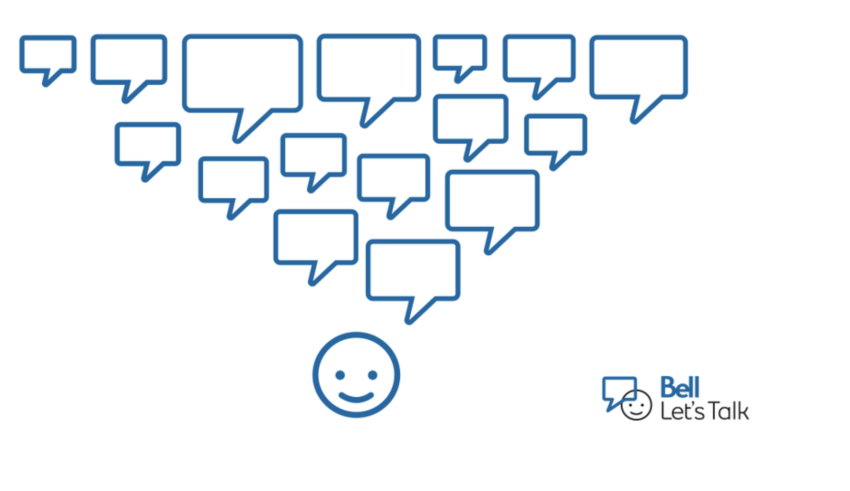 The annual event sees Bell donate five cents for every interaction and social media post about the campaign. However, Bell will not renew the action this year, and the $10 million commitment will replace the practice.

Bell says the $10 million figure is more than it’s ever committed to the annual event. Last year, the company provided $8.2 million after Canadians shared 164 million messages, a 3.2 percent increase from 2021 and 47 million social media interactions.

However, it remains unclear how Bell reached the $10 million figure or if it acts as a cap to Bell’s donation.

The company’s own records show Bell Let’s Talk Day is an immensely popular event which has continued to grow year after year. With a 3.2 percent increase in 2022 alone, it’s unclear how the event will grow in 2023 and what Bell’s total donation could be. It’s possible the usual method of five cents a post could lead to more than $10 million.

The irony of this announcement is also hard to ignore. The press release sharing details of the $10 million commitment doesn’t mention any efforts Bell will make on its part to provide its own employees with a healthier work environment. Bell has faced questions about its practices for years but has yet to address them.

While the importance of talking about mental health can’t be denied, the effectiveness of such messages diminishes when organizations do little to address ongoing issues in their own companies.