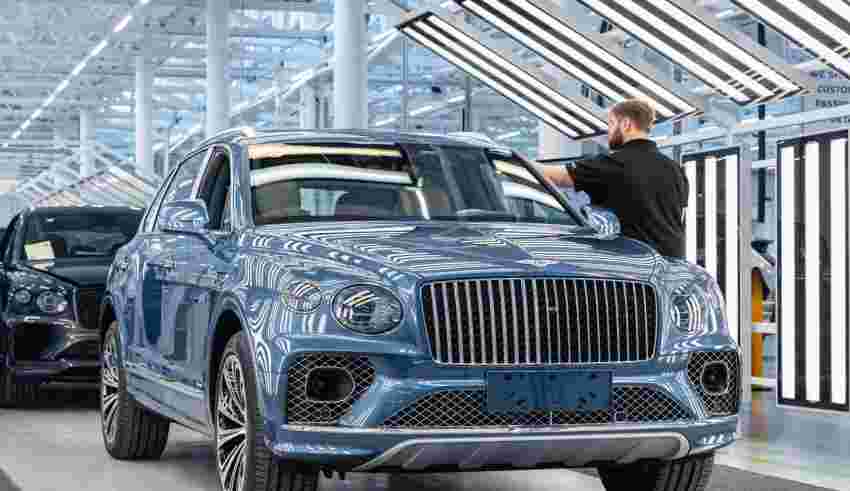 Bentley built on unprecedented success in 2022.

In 2021, Bentley shattered its financial records, making for what was its best year ever as a luxury automotive brand. However, in 2022, Bentley was not only able to achieve the same success, but even build on it, achieving an incredible total sales number of 15,174 for the year. This is not only a 4% increase over 2021’s number, but also the first time that Bentley has ever seen annual sales above 15,000. For this incredible achievement, Bentley credits the rapid expansion of its bespoke Mulliner offerings, as well as the introduction of new hybrid models, an early but significant step in Bentley’s Beyond100 journey towards electrification throughout its lineup.

The Bentayga SUV was the most popular model in 2022, and this goes along with the popularity of luxury SUVs throughout the automotive industry. With the model making up a 42% portion of Bentley’s 2022 sales, and plenty of orders for upcoming EWB and Hybrid Bentaygas, Bentley says that the Bentayga is the “most successful luxury SUV in the world.” However, the rest of Bentley’s lineup excelled, as well. The Continental GT and its convertible counterpart accounted for just under a third of sales, and the Flying Spur over a quarter. Bentley celebrates the Flying Spur’s success as evidence that its electrification efforts are well received, as 30% of the Flying Spurs sold globally were hybrid models, and in the UK, over two thirds of 2022’s Flying Spurs were hybrids. With electrification on the horizon and plenty of success on its resume, Bentley is ready to continue dominating the luxury world.