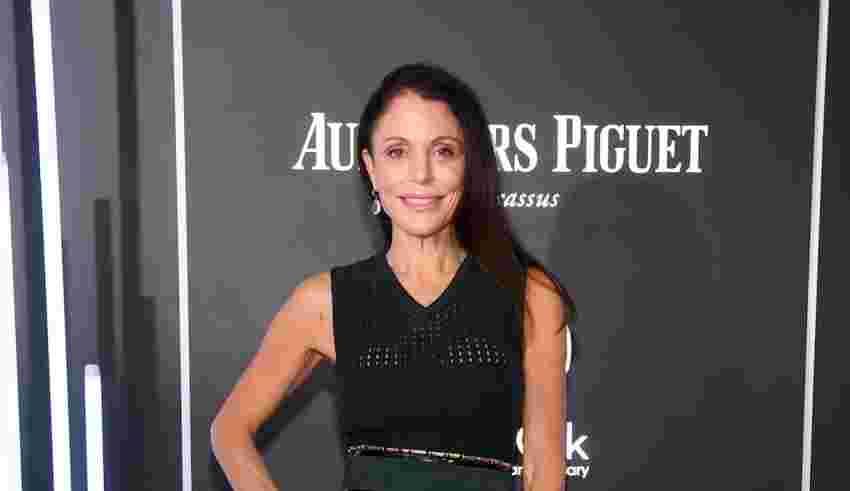 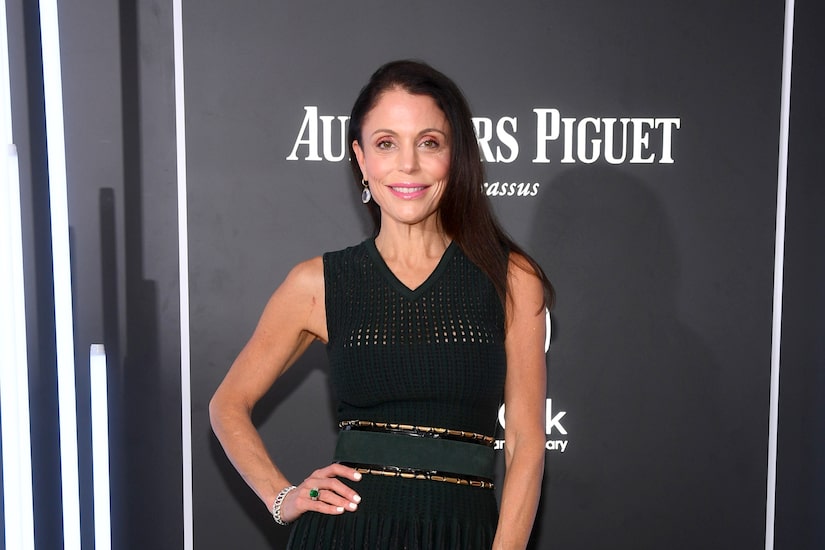 Bethenny Frankel is going back to her roots and reliving “Real Housewives” memories with some famous friends in her new podcast “ReWives.”

“Extra’s” Rachel Lindsay spoke with Bethenny, who revealed how the show came to be and clapped back at criticism from former castmates Carole Radziwill and Luann de Lesseps.

Carole and Luann recently called her out for taking about them, but was she shocked? She commented, “I play chess and many people play checkers… Listen, if people are worried about it or having a hard time with it, I get it. I predicted it… I’m always a few moves ahead of everyone else, so enjoy… Don’t worry, everyone’s worried. It’s okay.”

When Rachel mentioned that it’s good publicity for the podcast, Frankel noted, “We shot to number 8 when it hadn’t even launched yet. This is not just a side dish, this has got the cake and the frosting and the filling and the flavor and the tenderness… It’s amazing, and it’s not what you would expect. It’s not cheap, low-hanging, crappy fruit.”

Frankel credited her “charming” fiancé Paul Bernon with helping her launch the podcast. She said, “As Paul, my fiancé, said, ‘You know, dance with the one who brung you.’ I don’t have amnesia. I’m not under the impression that I wasn’t on the ‘Housewives’… I’m fully aware of where it started.”

She went on, “Paul said, ‘You got to do it, you got to think about a re-watch and there’s no other person that should be doing it more than you.’ He said, ‘We want to see Tom Brady breaking down the game.’”

Her podcast won’t be a play-by-play of each scene of a “Housewives” episode. She explained, “It’s having a conversation with somebody who I find interesting in media, entertainment, and pop culture about that [franchise].”

Frankel stressed that she doesn’t want be back on “Housewives,” but wants to control the conversation. She added, “I’m sure we’ll end up going through most major episodes, there are so many. But it’s iconic episodes, ones that really jump off the page, ones that were major conversation starters from all cities of the franchise… and sometimes it’s to fit with the person who’s coming on.”

In 2019, Bethenny bid farewell to “The Real Housewives of New York City” for the second time.

Will she be watching the new season with the new cast? She answered, “I don’t know if I’ll be watching now that I’m in this world. I’m sure it depends. Maybe there’ll be a curiosity.”

She noted that she’ll probably found out what’s happening “through social media.” She revealed, “I found out about Teresa [Giudice]’s hair through seeing posts and what everyone was saying about it.”

Bethenny also opened up about what she’s thankful for in life, saying, “I have sense of certainty and peace in my life. I am resting and healing and I have a great relationship with my daughter and my fiancé. Things are calm and they’re not erratic. I’ve chosen the career that I want to have and walked away from many, many lucrative opportunities that I don’t want to participate in, so I’m very clear in doing only what I want to do.”

“It’s not all about the Benjamins, baby,” Frankel emphasized.