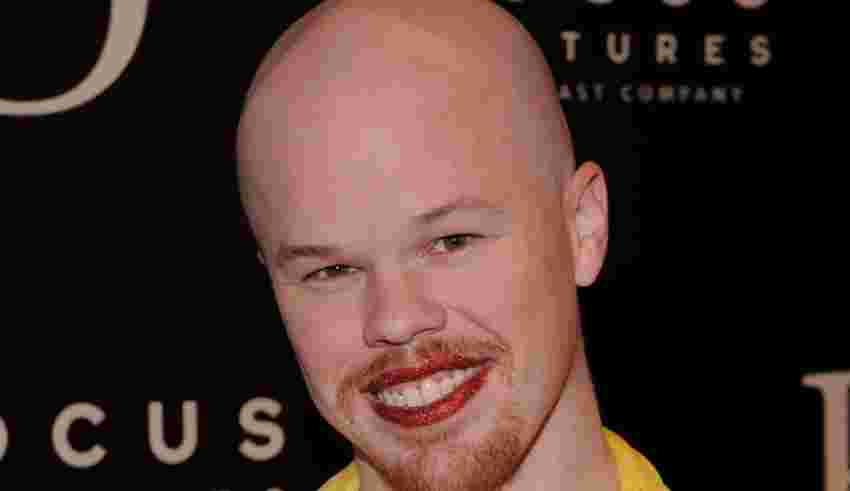 WASHINGTON, D.C. –  A “gender-fluid” and “non-binary” nuclear waste expert for the Biden Administration is now officially out of a job after being accused of a series of thefts of pricey woman’s luggage from different airports, in addition to facing potential jail time and fines as well if convicted.

Sam Brinton, the transgender deputy assistant secretary for spent fuel and waste disposition at the Department of Energy’s Office of Nuclear Energy, is accused of stealing suitcases from two women at two separate airports amounting to thousands of dollars of proceeds, and currently has a federal warrant out for his arrest.

A Department of Energy spokesperson confirmed on Monday evening that Brinton – and MIT graduate and the first “non-binary” individual appointed to a federal government job – is now unemployed.

“Sam Brinton is no longer a DOE employee,” they said. “By law, the Department of Energy cannot comment further on personnel matters.”

The Biden Admin placed the high heel-wearing Brinton on leave in November after he was arrested for allegedly stealing a woman’s Vera Bradley suitcase – which, including its contents, was worth $2,325 – from baggage claim at the Minneapolis-St. Paul Airport on September 16.

He initially denied taking the bag, but later changed his story and claimed that he had taken it “by mistake,” despite not having checked any baggage of his own for the flight.

Brinton was once again accused of allegedly stealing luggage last week from Harry Reid International Airport in Las Vegas, Nevada, with this one’s value estimated to be $3,670, including $1,700 in jewelry.

The Vegas theft was clearly caught on surveillance video – including footage of an individual exactly matching Brinton’s description removing the baggage’s tag before hurrying off with it – and according to police, Brinton now has a federal warrant out for his arrest on grand larceny charges.

It would seem that two accusations of major theft of property in a row against a federal employee – backed by ample evidence – was enough, even for the progressive Biden Admin, to cost Brinton his job.