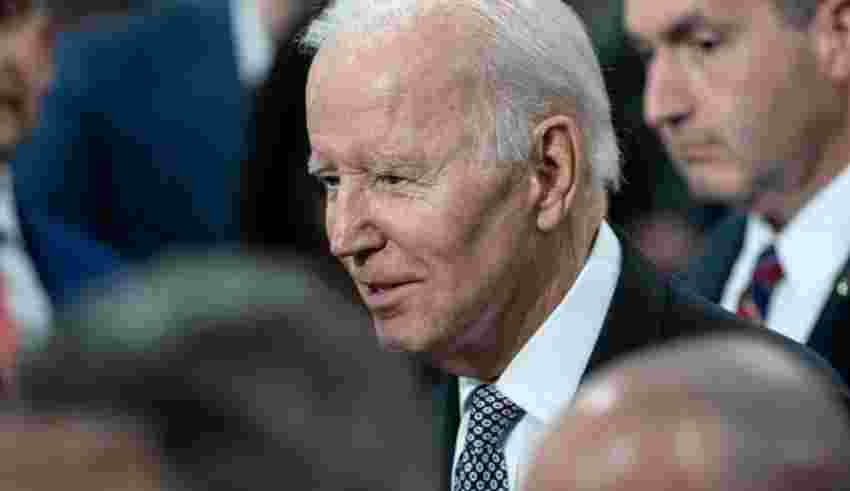 WASHINGTON, D.C. – President Joe Biden was on the receiving end of intense criticism this week after stating at a Southern California campaign event late last week that his administration would shut down coal plants across the country and replace them with “green” technology instead.

During the event, Biden noted that the Brayton Point coal plant in Somerset, Massachusetts is currently in the process of closing down and converting the facility into a wind power generation site, and claimed that similar fates would be in store for coal plants nationwide.

“We’re going to be shutting these plants down all across America and having wind and solar power,” Biden said. “It is cheaper to generate electricity from wind and solar than it is from coal and oil. Literally cheaper, not a joke.”

The Biden Admin has been a strong proponent of transitioning the country’s power sources to clean technology since the President took office.

The prospect of losing their livelihoods had many a coal miner up in arms, with Brandon Richardson, a miner from West Virginia, telling Fox News that the country is still very dependent on coal power due to the tech for wind and solar not being at the point where it can entirely serve the needs of the masses.

“It’s absolutely horrible,” Richardson said. “I think this administration is trying to destroy the country with these thoughts of Green New Deal being the wave of the future when, as a country, we are definitely not set up for strictly wind, solar, water power, whatever you want to go to that’s green.”

“We just do not have the infrastructure in place to handle that,” he continued. “And with the abundance of coal in this country and the way we’ve changed the regulations and the companies have changed to burn coal cleaner than pretty much any country out there, there’s really no reason to do away with something that can keep us energy independent.”

Chad Dojack, another coal miner based in West Virginia, echoed his colleague’s sentiments, arguing that Biden’s plan would cause a ripple effect in the coal industry that would result in rampant joblessness.

“For every coal miner, there are five other jobs that go along with that one coal miner. There’s contractors, there’s suppliers, there’s manufacturing jobs, there’s delivery truck drivers, there’s all the shipping,” he said. “Those other five employees for that one miner each have a spouse and kids. I mean, you shut that down, or you take that away, you’ve just crippled a large portion of West Virginia, Ohio and Pennsylvania.”

Currently, coal accounts for approximately 22 percent of the country’s power, second only to natural gas and accounting for more than wind, solar and hydropower combined.