Home News Biden, Harris, Pence and 385 Members of Congress Fail to Respond to Supreme Court Lawsuit Accusing Them of Breaking Oath of Office 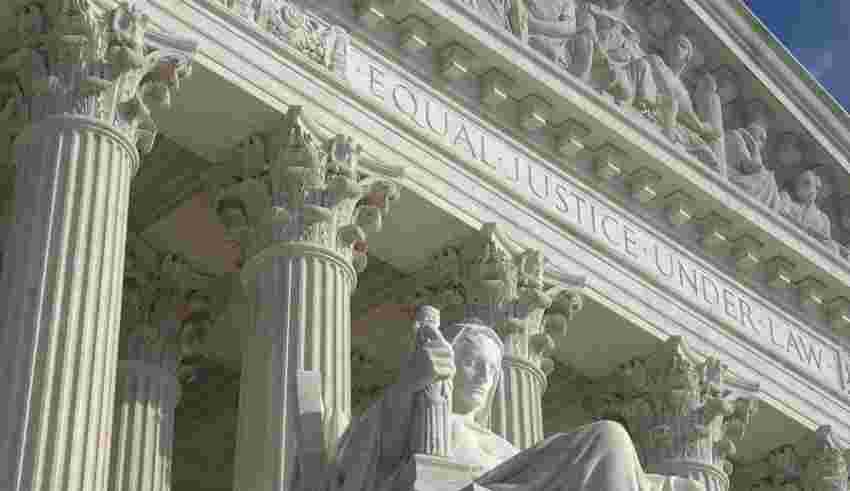 WASHINGTON, D.C. – President Joe Biden, Vice-President Kamala Harris, former Vice-President Mike Pence, and 385 members of Congress have all declined to respond to a lawsuit that is currently being considered for the Supreme Court of the United States (SCOTUS) that alleges they broke their oaths of office by not investigating ‘claims’ that the 2020 presidential election was tampered with by “enemies of the constitution.”

Brunson v. Alma S. Adams; et al (Docket #22-380) was filed by Raland J. Brunson, and after being dismissed by a lower court, is currently set for a SCOTUS vote on January 6, 2023, at which time the nine Justices will decide if the case warrants an actual hearing, which would require at least four of their votes.

The case was originally filed with the Utah 2nd District Court on June 21, 2021, when brothers Loy, Raland, Deron, and Gaynor Brunson took a similar suit filed by Loy Brunson on March 23, 2021 in Utah Federal Court and simply swapped his name with theirs.

U.S. Attorneys filed a motion to dismiss the Brunson lawsuit, which was granted in February 2022, with the judge noting in his ruling that the defendants have “Sovereign Immunity.” The Brunsons are now appealing the case to SCOTUS.

The Brunson brothers have posted the details of the lawsuit on their website, which maintains that their case is not about whether or not the 2020 election was “stolen” from former President Donald Trump in favor of Joe Biden, but instead purports that the federal government actively declined to investigate the claims.

The question posed by the lawsuit reads as follows on the Brunson website:

The Brunson lawsuit was started when the brothers say they saw allegations of the 2020 election being “rigged” and that the plaintiffs in their case not only failed to investigate the claims, but actually voted against doing so.

The Brunson brothers have pushed on with their case despite state and federal judges having dismissed over 50 previous lawsuits presented by Trump and his allies challenging the election or its outcome.