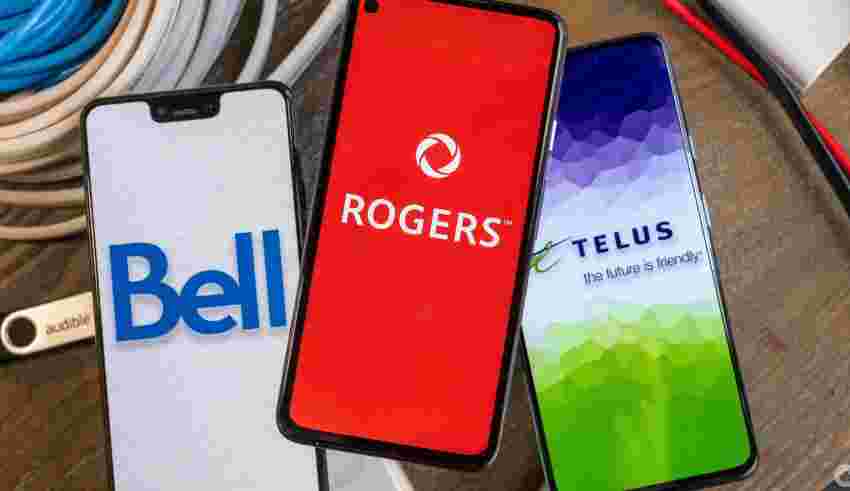 It looks like the Big Three carriers are winding down their Boxing Week promotions. Telus has already removed its Boxing Week offers, while Rogers has labelled several of its plans as expiring on January 10th. So far, Bell’s website simply says, “Boxing Week offers extended,” and doesn’t indicate when any of the promotions will end.

Telus now offers the following plans (along with comparisons to the Boxing Week offers):

It’s worth noting that Telus’ plans offer unlimited data, which means once you’ve used all the data included on the plan, you can keep using data at a slower speed of up to 512Kbps. Moreover, the new Telus plans match up with the carrier’s pre-Boxing Week plans, which MobileSyrup documented in mid-December. You can check out the Telus plans here.

Rogers, on the other hand, still has its Boxing Week promos available, including offers like $75/mo 50GB and $80/mo 100GB (both include the automatic payment discount). The website lists the plans as ending on January 10th, although Rogers’ $55/mo 25GB add-a-line plan will end on the 11th instead. If you want to take advantage of some of Rogers’ Boxing Week offers, you may want to do so today.

You can check out Rogers’ plans here.

You can check Bell’s plans here.

We’ll update this post with new details when these promotional plans are removed.