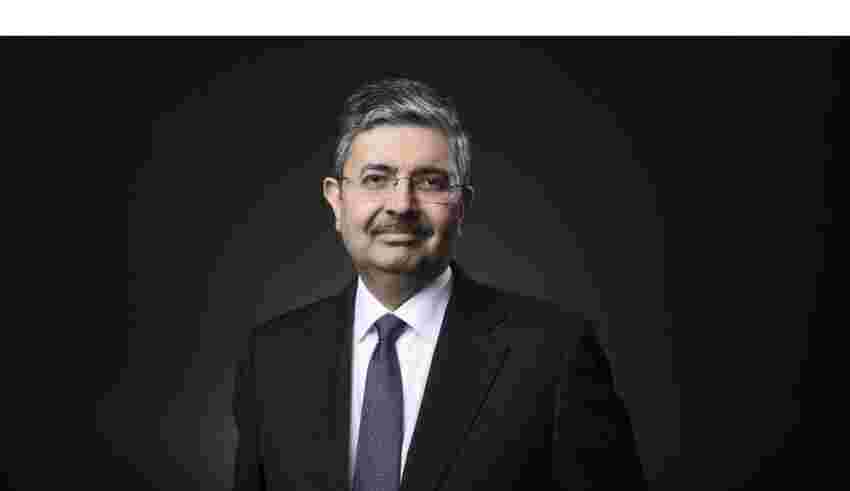 (Bloomberg) — The son of India’s richest banker isn’t in the running to lead Kotak Mahindra Bank Ltd., as the lender looks to appoint a chief executive officer within the next six months to replace its billionaire founder.

Jay Kotak, son of founder Uday Kotak who has led the business since establishing it in 1985, is not a contender for the role, according to KVS Manian, the firm’s whole-time director. The billionaire will transition from his chief executive position by the end of next year, after central bank guidelines capped tenures for Indian business heads.

“Jay is still young. He will have to work his way up on merit,” Manian said in an interview. He expects the board to announce their pick in the next five to six months.

Part of the new CEO’s job will be to help guide Mumbai-based Kotak Mahindra’s expansion plans. Consumer spending in India has rebounded with annual credit growth in the country close to the highest in more than a decade, though there are signs the economy may be slowing.

The bank recently hired Amazon.com Inc. veteran Bhavnish Lathia as chief of customer experience to also design and lead the technology of its consumer bank.

There’s a push toward using technology to fuel the bank’s growth across all segments, according to Shanti Ekambaram, group president and whole-time director. The bank’s competition is no longer other banks, but tech-enabled platforms that deliver digital consumer experiences, Ekambaram said.

“In the future, banks will be more like tech companies, but offering financial products to customers,” she said in the same interview.

The new CEO will also guide the firm’s push into infrastructure financing, including roads and airports, as well as the transition to renewable energy. Shorter time frames on refinancing infrastructure assets has increased the appeal of this market, helped by government action to make the investments safer, Manian said.

—With assistance from David Morris.