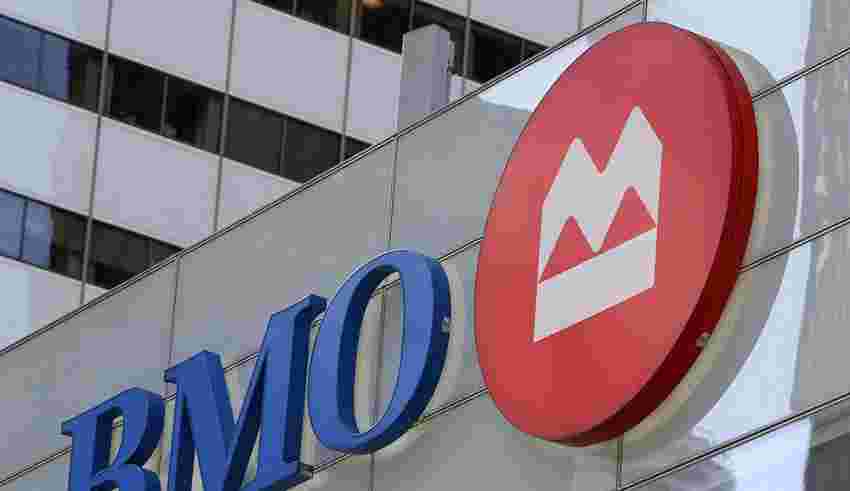 Bank of Montreal posted a lower fourth-quarter profit on Thursday, as revenue from its capital markets business tumbled and the lender increased provisions for credit losses to brace for potential defaults in the face of a tepid economy.

Analysts had estimated the company to report a profit of $3.07 per share, according to data from Refinitiv IBES.

The Canadian lender had set aside provisions of $226 million in the reported quarter, compared with a release of $126 million last year.

Last month, BMO had also booked a charge of $1.12 billion after a U.S. jury found its local unit liable for more than $550 million in damages in relation to a Ponzi scheme operated by a Minnesota businessman.