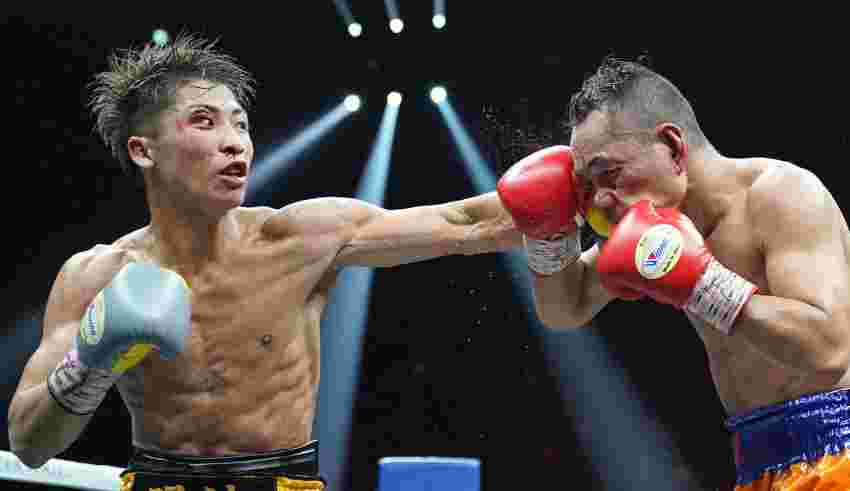 It’s been an interesting year for boxing. The sport continues to struggle with an identity crisis, as YouTube interlopers blur the lines between real, professional pugilism and teenage fantasy. Meanwhile the fractured nature of the pro game, with promotional ties, broadcaster affiliations and multiple governing bodies, also means the conversation is still too often one of frustration. Fans collectively rue big fights which did not happen.

Tyson Fury v Anthony Joshua and Terence Crawford v Errol Spence certainly fit that category this year. Both were mooted, both eagerly desired, both the subject of frantic speculation, but neither got past the negotiating table. It is a situation to which the boxing world has grown accustomed.

However, despite all its faults, the sport continues to provide plenty of excitement. Here, in descending order, are WorldInSport’s top three fights of 2022.

These two top super-welterweight contenders put on a thrilling up-and-downer in Las Vegas on the 9th April. With the WBC interim title on the line, there was riveting action from the first bell. Fundora is a bizarre looking character for a 154 pounder, standing 6ft 5, on impossibly long, pipe-cleaner legs.

Yet his 80 inch reach gives him a huge advantage over opponents. Like a lot of rangy fighters, he also possesses devastating power at three-quarter or full range. Lubin came into the fight with only one defeat, to WBC champ Jermell Charlo and was not there to lie down. Both boxers hit the canvas in this one, which can be viewed on YouTube, here.

‘Canelo’ has been the sport’s number one draw since winning his first world title at super-welterweight in 2011. The Mexican golden boy and WBC darling has since ascended the weight divisions to dominate at middle and super-middle. In 2019, he stepped up to light-heavy and TKO’d a badly faded Sergey Kovalev to take the WBO title in that division, too. Buoyed by that success, Alvarez tried to repeat the feat this year against Kovalev’s countryman, Bivol, for the WBA belt. Staged in Las Vegas, on Cinco de Mayo weekend, when Alvarez annually brutalises a fall guy in front of thousands of ecstatic Mexicans, all the cards appeared stacked in his favour. But Bivol, a wonderfully composed operator, with rock solid boxing fundamentals, had other ideas. Not a slugfest, but an intriguing clash of styles, their contest can be watched on this link.

Women’s boxing has struggled for credibility for a long time, but 2022 was the year it came of age. While there have clearly been a handful of talented female boxers for years, they were spread across the sport and there never seemed to be enough strength in depth. Too often, world title fights were horrible mismatches, in which one, well-trained and highly skilled woman, pummelled another who looked to be little more than a novice. Several fights at the top end of the women’s game bucked that trend this year.

First and most impressive of them involved Ireland’s Katie Taylor, whose multi-belt lightweight defence against former unified featherweight champ, Amanda Serrano, set a new standard. Staged at the historic Madison Square Garden at the end of April, the action was intense throughout. Deservedly number one for that reason alone, it also had the feel of a historical landmark. A fight which defined and maybe created an era. It can be watched here.

World In Sport Fighter of the Year 2022 – Naoya Inoue

It’s usually hard to pick a boxer of the year. There are multiple candidates and it boils down to opinion. This year is perhaps easier than others, though.

The attention of boxing fans (and media) is too commonly drawn to the higher weight classes, meaning very often lighter weight boxers are ignored. This oversight means that some of an era’s best fighters can be largely unknown to a general sporting audience. Among the current crop of elite boxers, Japan’s Naoya ‘the monster’ Inoue, is certainly a guy who deserves to cross over into mainstream recognition.

The bantamweight wrecking machine unified his division this year with demolitions of Phillippino legend Nonito Donaire and England’s Paul Butler, thereby collecting all four major belts. Bringing an unsettling intensity into the ring, outside it he appears an unassuming character, with boy-band personal styling.

It is perhaps indicative of much wrong with the way boxing is currently covered, that a bonafide pound-for-pound superstar like this can be ignored by international broadcasters (even when fighting a British opponent), while attention-seeking, non-entities get pay-per-view events. Someone, somewhere, has got their priorities wrong.

Those interested can check out Inoue’s destruction of Donaire, here. 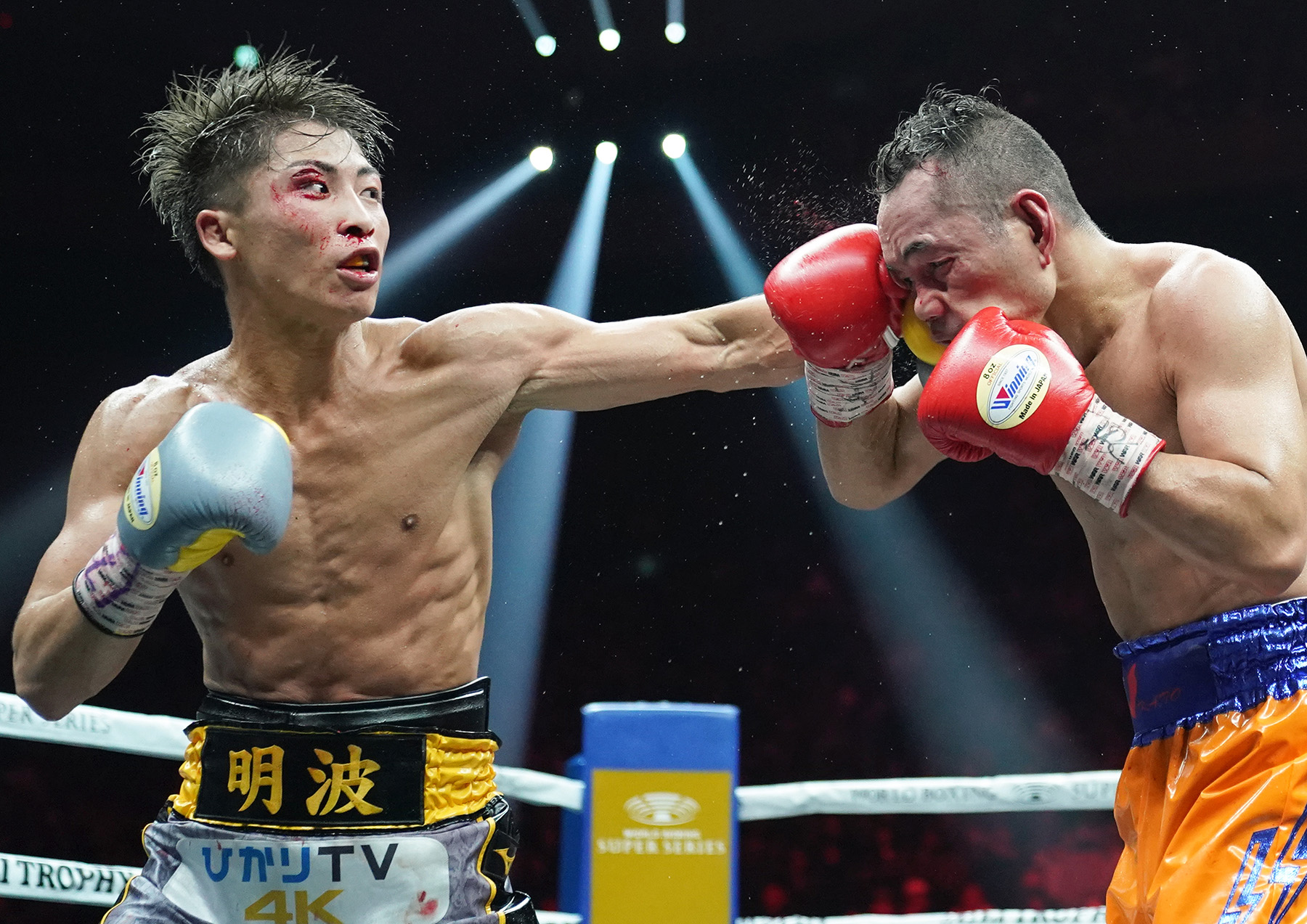