Home Entertainment Brad Pitt Talks Loneliness, Sobriety, and a Nightmare That Haunted Him for Years 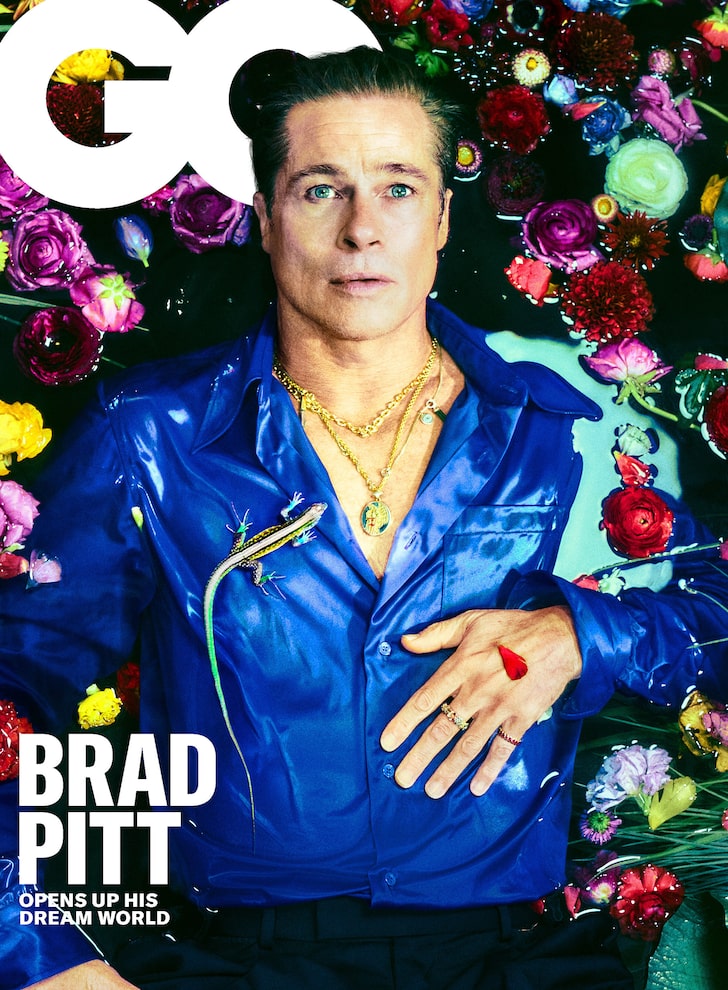 Brad Pitt is opening up about his life and career in GQ’s August cover story by Ottessa Moshfegh.

The star touches on loneliness, quitting alcohol and cigarettes, and reveals a recurring nightmare that tormented him for years. Pitt also says he’s in the midst of designing the final chapter of his career.

Pitt, who is in the midst of a divorce from Angelina Jolie, reflected on overcoming loneliness. “I always felt very alone in my life,” he said, “alone growing up as a kid, alone even out here, and it’s really not till recently that I have had a greater embrace of my friends and family. What’s that line, it was either Rilke or Einstein, believe it or not, but it was something about when you can walk with the paradox, when you carry real pain and real joy simultaneously, this is maturity, this is growth.”

The leading man has found joy in recent years, saying, “I think joy’s been a newer discovery, later in life. I was always moving with the currents, drifting in a way, and onto the next. I think I spent years with a low-grade depression, and it’s not until coming to terms with that, trying to embrace all sides of self — the beauty and the ugly — that I’ve been able to catch those moments of joy.” 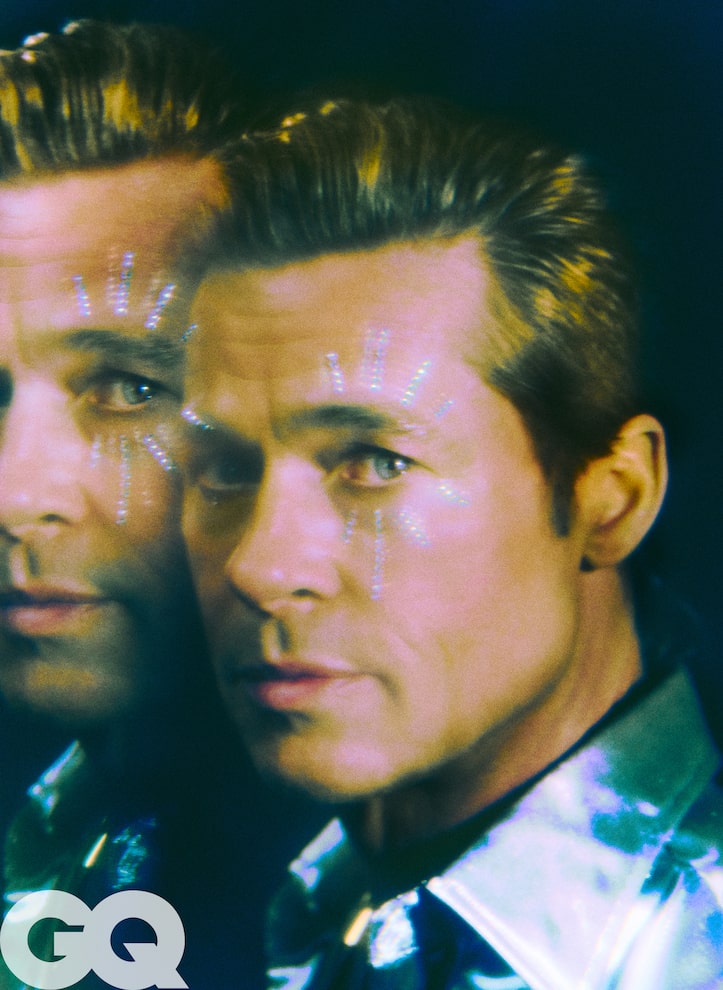 Ottessa confesses, “My heart just might be broken. So when I feel things, when my heart is activated, it hurts.”

Pitt profoundly tells her, “I think all our hearts are broken.”

The 58-year-old is also on a mission to improve his health. After he tried cutting back on smoking, Brad finally quit altogether.

“I don’t have that ability to do just one or two a day,” he said. “It’s not in my makeup. I’m all in. And I’m going to drive into the ground. I’ve lost my privileges.”

He’s also been sober since Jolie filed for divorce in 2016. Pitt said he attended Alcoholics Anonymous meetings for over a year, sharing, “I had a really cool men’s group here that was really private and selective, so it was safe. Because I’d seen things of other people, like Philip Seymour Hoffman, who had been recorded while they were spilling their guts, and that’s just atrocious to me.”

Then there is the nightmare he was able to overcome. Pitt explained the scenario to Moshfegh in an email. 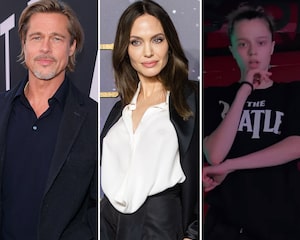 He wrote, “For a solid four or five years there, the most predominant dream I would experience would be getting jumped and stabbed. It would always be at night, in the dark, and I would be walking down a sidewalk in a park or along a boardwalk and as I’d pass under an Exorcist-like street lamp, someone would jump out of the abyss and stab me in the ribs. Or I’d notice I was being followed and then another flanked me and I realized I was trapped, and they meant me grave harm. Or being chased through a house with a kid I’d help escape but got pinned in on the deck — and stabbed. Always stabbed. And I would awake in a terror. I didn’t understand why it/they would want to hurt me. This stopped a year or two ago only when I started going straight back into the dream and asking simply why?”

Pitt went on to explain how he was able to dissect the dream and get past it.

“My interpretation of the stabbing dreams were on the surface about fears, feeling unsafe, completely alone — but beneath it all they mostly seemed to be about buried needs—those aspects of self that weren’t allowed to bloom as a child — like healthy anger, individuality, or especially a voice.”

Now, he’s looking ahead to the future in front of and behind the camera.

Next up, fans will see him in “Bullet Train” as the assassin Ladybug who returns to work after suffering from burn out. 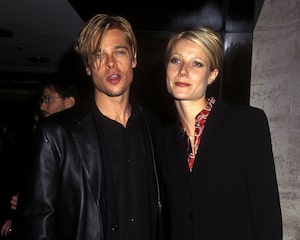 Brad says of his character, “You know, you do a month of therapy, you have one epiphany, and you think you’ve got it all figured out, and you’re never going to be forlorn ever again. Describing Ladybug’s mentality as, ‘That was that. I got this, I’m good to go!’”

Pitt is also behind the scenes with his company Plan B Entertainment, with the new movie “Women Talking” due out this year. The film, an adaption of Miriam Toew’s novel, centers on a group of Mennonite women who united against their abusers.

“It’s as profound a film as anything made this decade,” Pitt says of the movie, directed by Sarah Polley.

Reflecting on his career, Pitt says, “I consider myself on my last leg, this last semester or trimester. What is this section gonna be? And how do I wanna design that?”