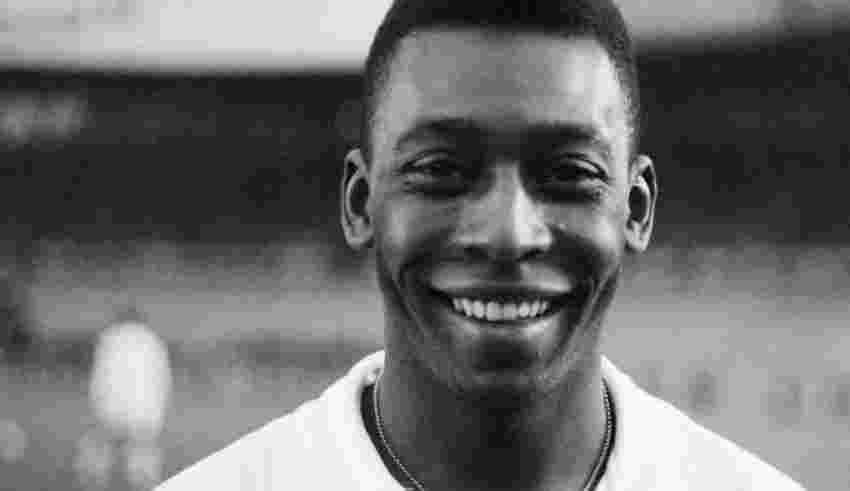 Numerous mourners stood in line all night long to pay their respects to Pele, a legend in Brazil who is laying in state at the stadium of his former team, Santos.

At Sao Paulo’s Urbano Caldeira stadium, Pele’s coffin is in the middle of the field, and fans have lined the streets to enter the stadium.

Before a private family burial, there will be a procession through the streets of Santos beginning at 12:00 GMT.

Three-time World Cup champion Pele passed away on December 29th at the age of 82.

He was being treated for colon cancer since 2021 and was arguably the greatest footballer to ever play the game.

After his passing, the Brazilian government proclaimed three days of national mourning, and Luiz Inacio Lula da Silva, the country’s new president, will go to Santos to pay his respects as the 24-hour vigil comes to an end.

Gianni Infantino, the president of FIFA, spoke at the memorial on Monday and pledged to ask every nation to give Pele’s name to one of its football stadiums.

“There will never be another Pele”: admirers pay tribute
On Monday, thousands of supporters gathered in the streets as the hearse transporting Pele’s casket approached the stadium.

Ze Roberto, a former midfielder for Brazil, and Edinho, Pele’s son, assisted in carrying the coffin as Real Madrid and the Brazilian internationals Neymar and Vinicius Junior sent floral tributes.

People wept, cheered, and even fell to the ground in adoration of the man who transformed football and made Brazil famous.

“The stadium draws the entire city”
Even though Santos is sweltering (about 30 degrees), it seems like the entire city is drawn to the Vila Belmiro stadium, where Pele’s coffin rests.

To pay their last respects, a steady stream of mourners pass through the centre; occasionally, a brief round of applause breaks out as they pass his coffin. People have travelled from all over Brazil and abroad. I see a Dutch pin and a Mexican flag.

Numerous news helicopters are circling in the sky. People are wearing the yellow jersey of Brazil’s national team or the black and white striped jerseys of Pele’s Santos Football Club.

Men have removed their shirts to wear them as bandanas around their heads. Others are fanning themselves with the special-edition tribute newspaper. Some people have come prepared with their tributes, hats, and umbrellas.

A Mexican wave occasionally swells through. “Pele! Rei!” is occasionally chanted. However, for the most part, the crowds are patiently waiting in the heat for their turn to say goodbye. 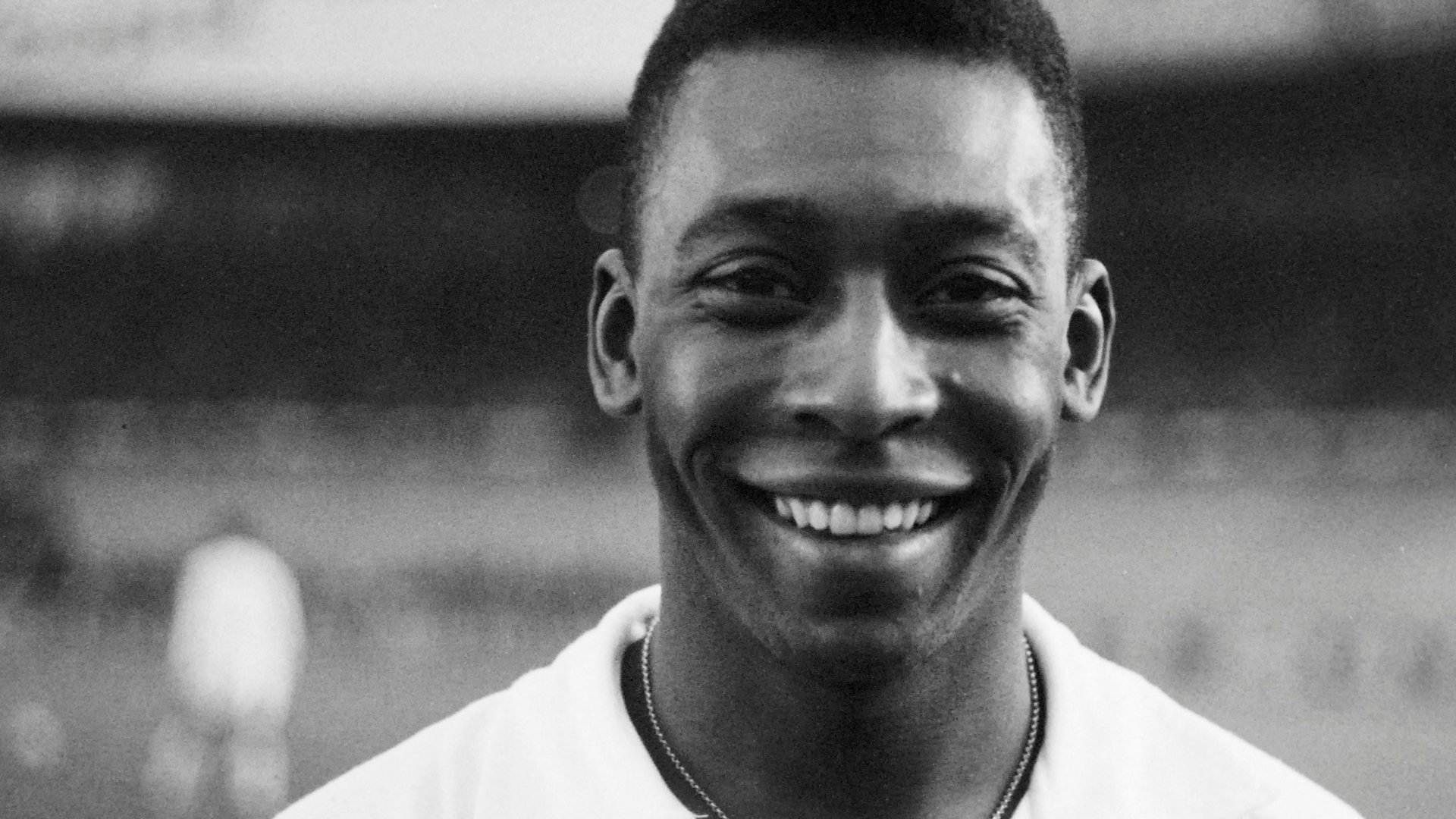