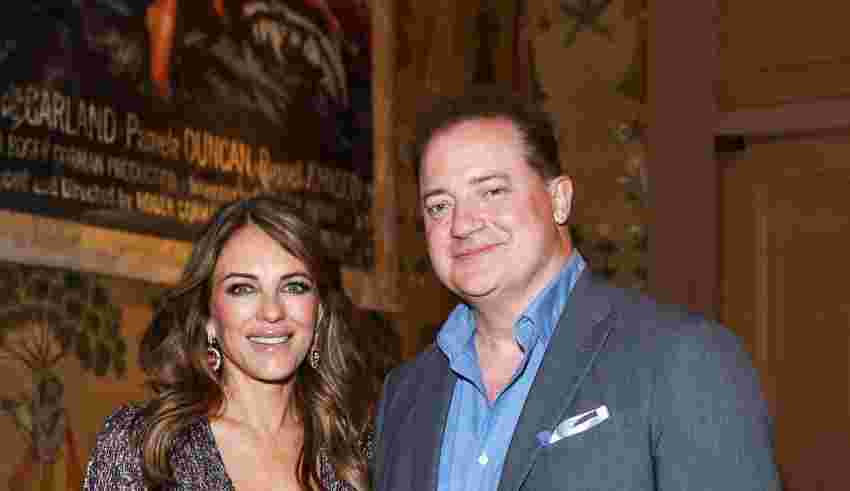 On Tuesday night, Brendan Fraser hit the red carpet for the New York premiere of his highly anticipated film “The Whale.”

It was a family affair with his sons and girlfriend Jeanne Moore.

“Extra” caught up with Brendan, who was feeling “good.”

At another recent screening of “The Whale,” Fraser reconnected with his “Bedazzled” co-star Elizabeth Hurley, who expressed wanting to work with him again. He commented, “She’s a delight the answer is always yes.  She’s so funny… I think she is a talented, talented person with a lot more left in her to offer.” 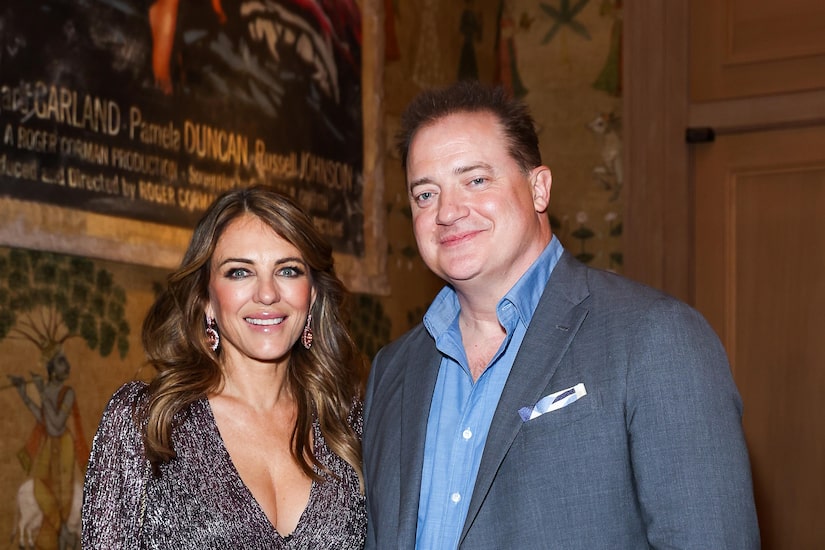 As for his work being called a “renaissance,” Fraser commented, “It’s really sweet. It always makes me look at the ceiling for paintings or something.”

Fraser is getting rave reviews for his transformation into Charlie, an English teacher living with obesity who has decided to eat himself death after dealing with the pain and misery that stems from the abandonment and death of his gay lover.

“The rule about creating Charlie’s physical body was that the costume, the weight gain, the makeup, all the appliances combined had to respect gravity and physics,” Fraser said.

“So often in films, we’ve seen in the past that a similar character when created, it comes off antithetical, almost like a cheap joke. It’s not fair, and this is not,” Fraser pointed out. “We created Charlies, always with dignity in mind and reality too. But he’s not just who he is while he may wear the sum of the trauma that he has inside on… he’s so much more than that, which is the point of the film. We mustn’t dismiss others this way.”

While he’s known for his action films, will he ever return for another? He answered, “I like to work. The best stunt guys are the ones who are there, just to keep everyone safe… Let the young guys do it.”

Referencing his 1994 film “Airheads,” he added, “Joe Mantegna once said to me, ‘Brendan, let the stunt man do this, they’re like 25. No, we’re jumping off the building.’”

Along with promoting “The Whale,” Brendan is “getting ready for the holidays.”

We can’t forget award season too! He said, “What I am really looking forward to is connecting with my peers, people I wouldn’t otherwise had access to just for not having been in part of the enthusiasm this side of the year.”

“The Whale” is out December 9.