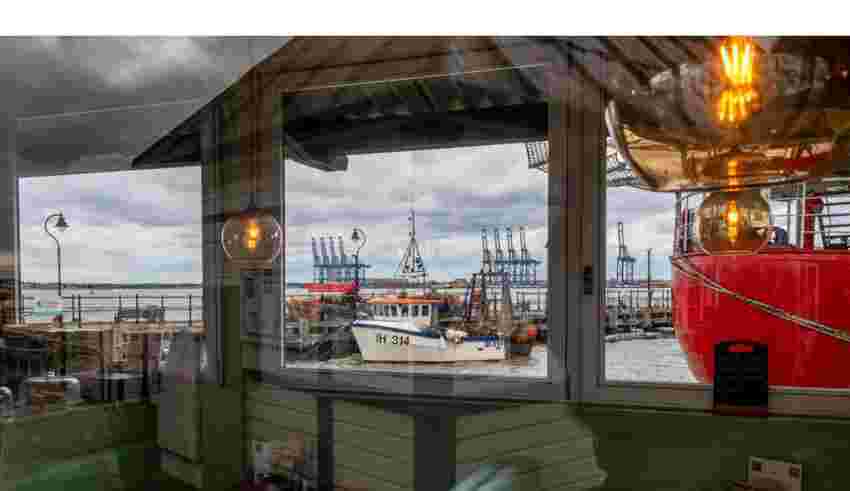 (Bloomberg) — Brexit has left the UK economy is 5.5% smaller than it would have been and added to the squeeze on public services that’s behind strikes cripling the railways and National Health Service, a prominent research group concluded.

The Center for Economic Reform said that slower growth is also weighing on the Treasury’s revenue and that the tax increases announced in the autumn fiscal statement wouldn’t be necessary if the UK were still in the European Union’s common market.

The findings are the latest to highlight the costs of Brexit, which is limiting Prime Minister Rishi Sunak’s effort to pull the UK economy out of a recession that may last until the next election. Sunak is holding firm in his determination to limit pay increases for nurses, ambulance drivers and railway staff, who are walking off the job in protest.

“The Brexit hit has inevitably led to tax rises, because a slower-growing economy requires higher taxation to fund public services and benefits,” John Springford, deputy director of the CER, said in the report.

The Center for Economic Reform said departing the EU single market reduced investment by 11% and goods trade by 7% in the second quarter of 2022, the report said. That has contributed to Britain trailing behind almost all other major economies since the end of the pandemic.

His comments follow assertions from Michael Saunders, a former Bank of England policy maker, who said that without Brexit, “we probably wouldn’t be talking about an austerity budget — the need for tax rises, spending cuts wouldn’t be there.”

Springford said that had the UK economy grown in line with his model, tax revenues would have been about £40 billion higher on an annual basis, lessening the need for the £46 billion tax hikes announced by Chancellor of the Exchequer Jeremy Hunt in mid-November.

Instead, government borrowing in November was almost triple the level of a year ago and well above the rate economists had expected, according to official figures released Wednesday.

The shortfall in the first eight months of the fiscal year climbed to £105 billion, the fourth highest on record. The Office for Budget Responsibility expects the total to reach £177 billion for the full 12 months.

The CER used an algorithm that draws on the economic performance of 22 other countries that were closely matched to the UK pre-Brexit. It used this to create a hypothetical model — a ‘doppelgänger’ —  to show the economic trajectory of the UK had the country not departed the EU. Springford said that the UK had not suffered a greater economic effect from Covid than other countries, making the Brexit effect easier to distill.

The report said that services trade was around the same under both scenarios, indicating the smoother transition of firms within this sector.