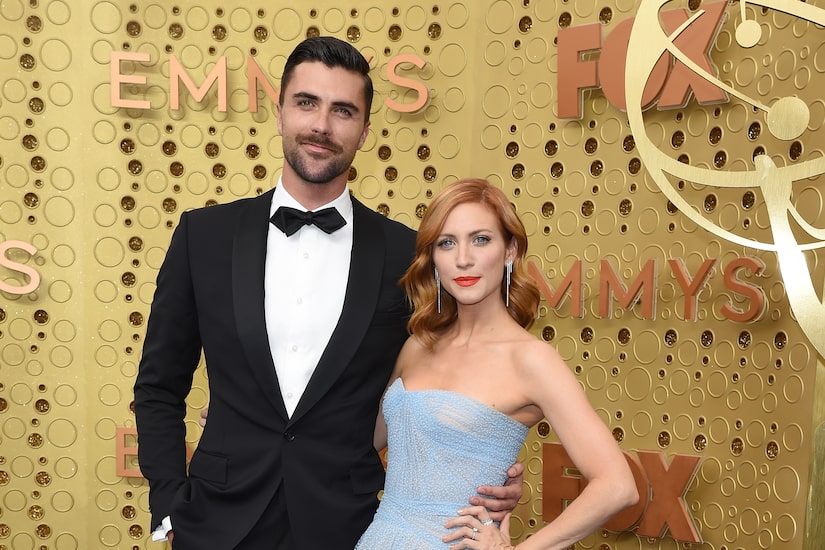 On Tuesday, Brittany broke the news of their separation on Instagram. She said, “After time and consideration, Tyler and I have made the difficult decision to separate.”

“This decision was made with love and mutual respect for one another. We have realized we need to take some time and make sure we are each living our most fulfilling and authentic lives,” Snow went on. “We started this journey as best friends and our relationship will continue to be a priority not only for us but for our dog Charlie. We sincerely appreciate your support and ask for privacy as we navigate this new chapter.”

The news comes after Stanaland revealed that one of his “Selling Sunset” castmates Kayla Cardona tried to kiss him off-camera.

In August, Tyler shared on Reality Life with Kate Casey podcast, “One night, Kayla did try and kiss me. And then it happened another night as well. And so on the show, out of respect for her, I am just kind of trying to minimize it and brush past it so that there isn’t drama. We can all focus on what we should be doing. But that was something where I had to kind of set some hard lines and some boundaries and reconsider the social environment a bit. Nothing happened. It was just … something that, you know, you don’t do to somebody who is married.”

Stanaland noted that the awkward incident “didn’t happen while we were filming.”

As for his private life with Snow, he noted that their relationship wouldn’t be on the show. He explained, “As this journey started, I kind of wanted to keep certain parts of my life private. And as time goes on, maybe that’ll be different. But for right now, that was kind of the one thing that made me feel safe embarking on such a strange journey.”

Cardona eventually told Stanaland that she “made a huge mistake,” insisting that she “would have never done that sober.”

A source told People magazine, “Brittany never wanted Tyler on the show but he was adamant. He wanted to make a name for himself on his own terms.”

“They’re fully over. All of the girls [on the show] are obsessed with him. He’s been trying to be really respectful, but it’s taken a toll on his marriage 100 percent,” the insider claimed.

Snow and Stanaland tied the knot over two years ago in Malibu. 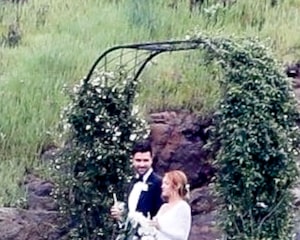 Due to the COVID-19 pandemic, the pair never got to go on their honeymoon!

A few months ago, “Extra’s” Katie Krause spoke with Brittany, who noted that they would “eventually” go on their honeymoon. She said, “That’s the goal… to do something like that.”

Tyler popped the question in 2019 after less than a year of dating. She announced the news on Instagram, writing, “I said ‘YES’ about a million times to the man of my wildest & most beautiful dreams. After celebrating with friends and family, we wanted to let a few more friends (you guys) know… this happened.”

Along with writing that she was “pinching” herself, she added, “thanking my lucky stars for the truest feeling I’ve ever felt. Thank you@tylerstanaland for the happiest day of my life & for not proposing in this creepy empty restaurant.”

Brittany and Tyler, who had mutual friends, met on Instagram. At the time, she told Us Weekly, “I think meeting him and falling in love and everything that’s happened after have been the best moments of my life. Everything seems to, like, always fall into place after. I don’t know, you just feel like your most true self, and I’ve never felt more like myself than with him.”