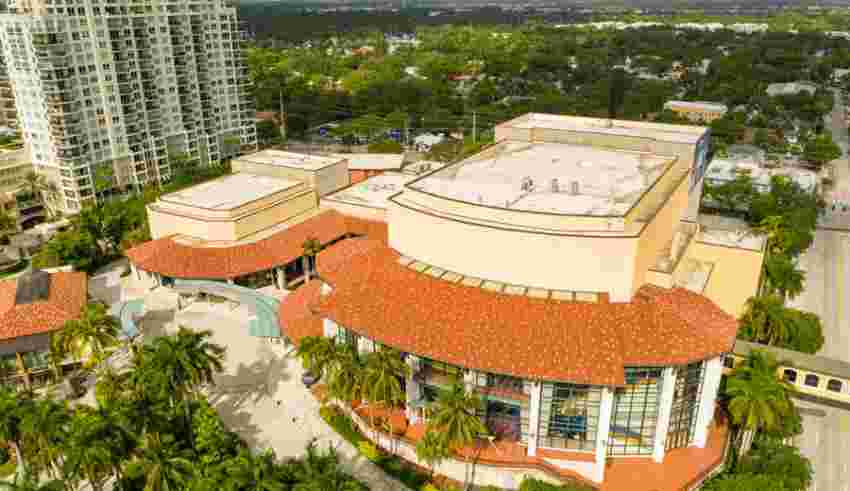 FORT LAUDERDALE, FL – After receiving “multiple complaints,” the administration of Florida Governor Ron DeSantis has launched an investigation into a purportedly sexually explicit holiday-themed show entitled “A Drag Queen Christmas” that they say was specifically marketed towards children.

On Wednesday, the Department of Business and Professional Regulation (DBPR) announced that they would be looking into the December 26 drag show – put on by a group called “Drag Fans” – that was held at The Broward Center for the Performing Arts in Fort Lauderdale.

DeSantis press secretary Bryan Griffin confirmed the DBPR probe into the incident, saying that the discovery of any evidence of “criminal liability” will be sent to the state Department of Law Enforcement.

“The Department is actively investigating this matter, including video footage and photographs from the event,” Griffin said. “DBPR will, like in other cases, take action.”

Depending on the outcome of the investigation, the Broward Center for the Performing Arts could lose its liquor license and even its ability to operate as a business in Florida, according to a DBPR spokesperson.

However, a Broward Center spokesperson claimed that the “A Drag Queen Christmas” show was limited to patrons 18 years or older, unless accompanied by a parent, and that the adult-themed aspects of the performance were advertised prior to it taking place.

The Orlando Philharmonic Plaza Foundation – a venue that will be hosting an upcoming performance of the “A Drag Queen Christmas” tour – received a warning from DBPR Secretary Melanie Griffin that they will face significant penalties if children attend the adult event.

“In short, if you allow children to attend the Drag Fans drag show at your facility, you are putting your license in jeopardy,” Griffin said in an email to the venue.