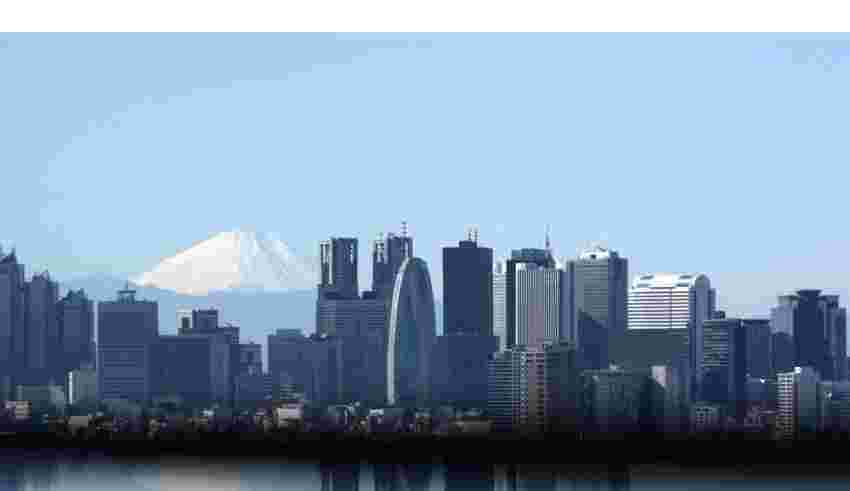 Berkshire Hathaway first bought stakes in Japan’s trading houses — also known as “sogo shosha” — in August 2020, acquiring about 5% of each of the firms.

The trading companies, which invest in oil and natural gas projects globally, have booked stellar earnings in the most recent quarter fueled by the boom in commodities. Mitsui announced a 140 billion yen ($1 billion) stock buyback earlier this month on the back of a jump in earnings from higher energy prices.

Berkshire’s insurer National Indemnity Co. increased its stake in Mitsubishi Corp. to 6.59% from 5.04%, according to documents filed to the Finance Ministry in Tokyo. The entity also added to its stakes in Marubeni Corp., Itochu Corp., Mitsui & Co. and Sumitomo Corp. It was unclear from the filings when the stakes were increased.

National Indemnity did not immediately respond to Bloomberg requests for comment.

The trading companies weren’t the only major increases in Buffett’s Asian portfolio. Berkshire Hathaway acquired a $5 billion stake in chip giant Taiwan Semiconductor Manufacturing Co. in the most recent quarter in a bid to benefit from its cheap valuation, technology leadership and solid fundamentals.

Separately, Berkshire Hathaway is mulling a possible yen-denominated bond offering, according to a note from Mizuho Securities Co., as borrowers seek out the relatively stable Japanese credit market amid a global debt rout.