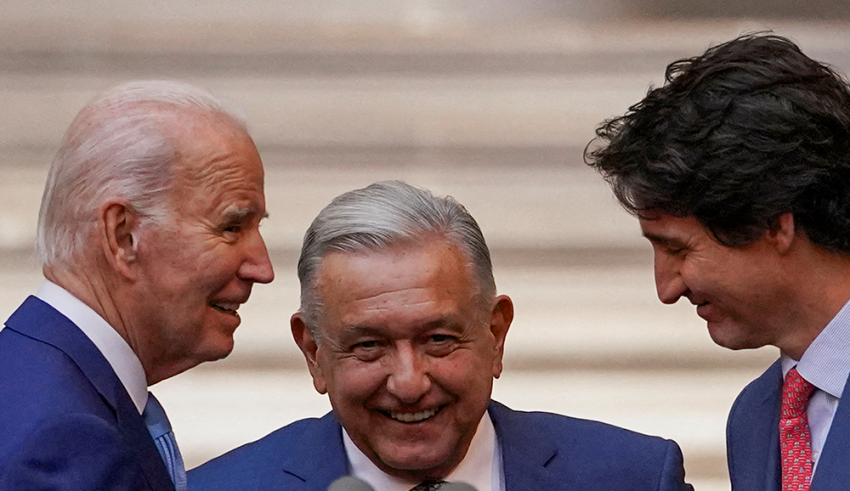 MEXICO CITY — Mexican President Andres Manuel Lopez Obrador said he met with representatives of four Canadian firms on Wednesday and resolved their problems, after agreeing to see them at talks with Canadian Prime Minister Justin Trudeau earlier this month.

A spokeswoman for the Caisse confirmed its presence at the meeting on Wednesday night, without giving further details. The other companies did not immediately reply to requests for comment.

“We saw four Canadian companies, and we solved the four problems without any obstacle,” Lopez Obrador told a regular news conference on Thursday, saying the concerns related to Mexico’s electricity sector. He did not name the firms.

The official said the talks, which included senior Mexican officials, had gone well. They described them as initial discussions following on from commitments to address the firms’ concerns made at the Lopez Obrador-Trudeau meeting last week.

The official expressed skepticism that all the outstanding issues had been resolved.

Canadian investors in Mexico that have made use of so-called self-supply permits for electricity, which the Lopez Obrador administration is trying to end, would likely have to make adjustments, the official said, referring to the discussions.

Washington and Ottawa last July started dispute settlement proceedings under a regional trade deal against Mexico’s drive to give priority to its state-run energy companies, arguing the policy discriminates against their private firms.

Without naming the companies, Lopez Obrador last week said he had told Trudeau he would meet with Canadian firms with problems that needed resolving.

The Mexican president has sought to deal with U.S. and Canadian companies’ problems on a case-by-case basis, but officials and industry sources are very doubtful this will be enough to put an end to the formal dispute proceedings.