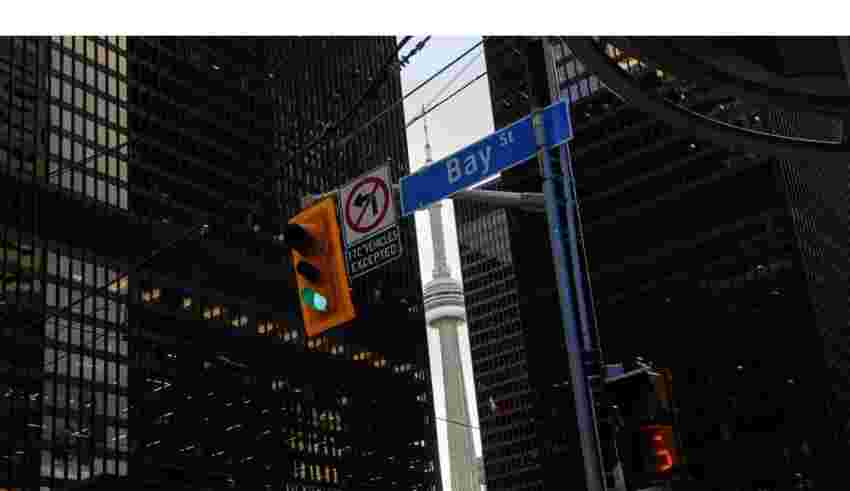 (Bloomberg) — Canaccord Genuity Group Inc.’s management group is seeking to take the firm private in a C$1.13 billion ($843 million) deal, taking advantage of a plunge in the share price after last year’s turmoil in capital markets.

The management team — which includes the firm’s chief executive officer, chairman and more than a dozen other senior executives — owns a combined 21% of the shares, the group said Monday in a statement. Canaccord’s largest outside shareholder also supports the bid of C$11.25 per share, it said.

But an independent committee of the board said it hasn’t agreed to recommend the offer to shareholders, and has hired Davies Ward Phillips & Vineberg LLP as legal counsel and Royal Bank of Canada’s capital markets division as an independent financial adviser.

Prior to Monday’s announcement, Canaccord’s stock had fallen by 48% since a pandemic-era peak in November 2021, as volatile markets and a global equity selloff put a chill in the initial public offerings and other transactions the firm specializes in. A deal would return the company — which was founded as a regional brokerage in 1950 — to private markets after 18 years.

“The common shares, which naturally reflect the inherent volatility of the global capital markets in which the company operates, have proven to be not well-suited for trading in a public marketplace,” CEO Dan Daviau said in the statement. “As an employee-owned business, the company will be able to focus its efforts solely on advancing its proven strategies in ways that serve the best interests of its clients.”

The offer represents a 31% premium to the closing price on Friday and a 42% premium to the volume-weighted average from the previous 20 days. But it’s not much higher than the C$10.25 price of the company’s initial public offering in 2004.

The independent board committee met with the management buyout group and said it wasn’t prepared to support an agreement at C$11.25, based on preliminary analysis conducted by RBC. The board panel will wait for the bank’s formal valuation before providing a recommendation to investors on whether to accept the bid.

The committee also will consider alternatives to the management offer and contact third parties to gauge their interest in competing bids.

Financing for the bid will include an C$825 million first-lien loan facility from HPS Partners, which owns a stake in Canaccord’s UK wealth business, according to the statement. The buyout group plans to approach other employees or officers of the company to join the group, which already includes all members of the firm’s global operating committee.

If the deal is completed, all of the common shares will be owned entirely by its employees and officers. Canaccord’s executive leadership, management and operations aren’t expected to change materially, according to the statement.

Daviau and Chairman David Kassie are the largest shareholders of the company with a combined stake of over 8%, according to data compiled by Bloomberg. The two men were among the founders of independent investment bank Genuity Capital Markets, which was acquired by Canaccord in 2010.