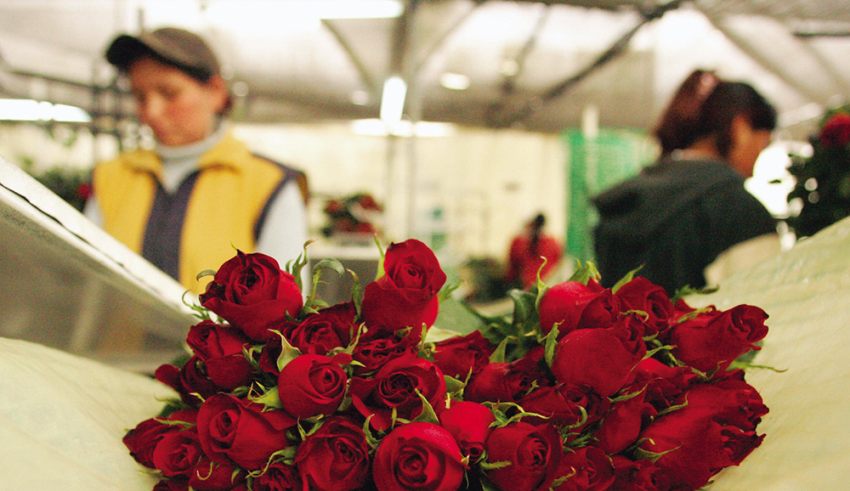 Trade Minister Mary Ng said she and her Ecuadorian counterpart agreed to explore the possibility of a free-trade agreement between the new countries, the latest example of the Canadian government’s attempts to lessen its reliance on trade with the United States and China.

Ng made the announcement from Mexico City on Nov. 24. She and Ecuador’s trade minister, Julio José Prado, are attending a summit of the Pacific Alliance, a trading bloc made up of four Latin American countries with a history of openness to freer markets: Chile, Colombia, Mexico, and Peru.

Ecuador, a Pacific nation of about 18 million people that borders Colombia and Peru, is expected to join the group by the end of the year. Meanwhile, Canada has been negotiating a trade agreement with the Pacific Alliance since 2017, describing the talks as as an attempt to “modernize and streamline our existing agreements” and “expand elements of these existing bilateral agreements.”

The talks with Ecuador come amid something of a reset of Prime Minister Justin Trudeau’s trade policy after years of bruising confrontations with the world’s biggest economies. Trudeau’s attempt to sign a free-trade agreement with China after he was first elected in 2015 ultimately fell flat, and then he spent the better part of two years negotiating a new North American free-trade agreement after former president Donald Trump threatened to end Canada’s privileged access to the world’s largest economy.

Ecuador is small and relatively poor, with gross domestic product per capita of US$6,000, according to the World Bank.

But commercial relations with Canada have been ramping up. Canadian direct investment in Ecuador has tripled in the last five years, topping $3.7 billion in 2021, while bilateral merchandise trade topped $953 million. Ecuador mainly provides Canada with agricultural products, including wheat, tropical fruits, and flowers, while Canada provides oats, lentils, wheat, peas, and barley.

Ecuador plans to open a new trade office in Ottawa on Dec. 1, the press release said.

In the weeks to come, Canada will consult with Canadians to see what they think about a Canada-Ecuador free trade agreement.

“Canada and Ecuador are important commercial partners in the hemisphere and share commitments to democracy, human rights and the international rules-based system,” the press release said.