Home Business Canada average rent bounces back above $2,000, up $224 from last year 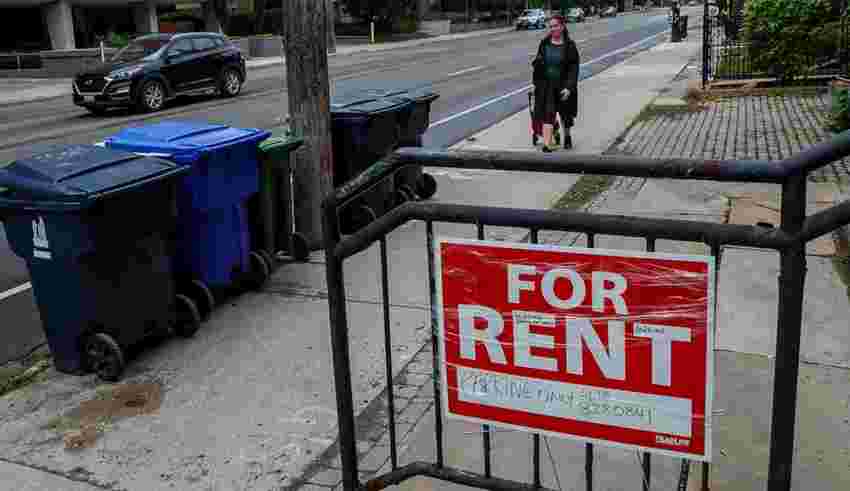 After teetering just above and then just below the $2,000-a-month mark over September and October, the national average rent for all property types bounced back over the threshhold, rising 2.5 per cent to $2,024 in November, according to the latest report by Rentals.ca and Urbanation Inc.

While month-over-month rents increased only slightly, year-over-year rents were up 12.4 per cent, meaning new renters are paying roughly $224 more than last year.

“Rents in Canada are rising at an exceptionally high speed, which is having a profound effect on housing affordability as interest rates continue to rise,” Shaun Hildebrand, president of Urbanation said in the report. “With the most expensive cities experiencing very low supply and the fastest rates of rent increase, regions with high population growth are seeing demand shift into more affordable areas.”

Among major national markets with populations over one million, average rent for condominiums and purpose-built apartments accelerated in the most expensive cities, Vancouver and Toronto, posting annual growth of 24.3 per cent to $3,104 and 23.7 per cent to $2,864, respectively.

Calgary scored the third spot among Canada’s largest cities with an annual growth of 21.9 per cent to $1,793.

Meanwhile, Montreal had the slowest growth, with an annual increase of 7.6 per cent to $1,817.

Atlantic Canada remains the fastest region in Canada as rents soared by 31.8 per cent in November.