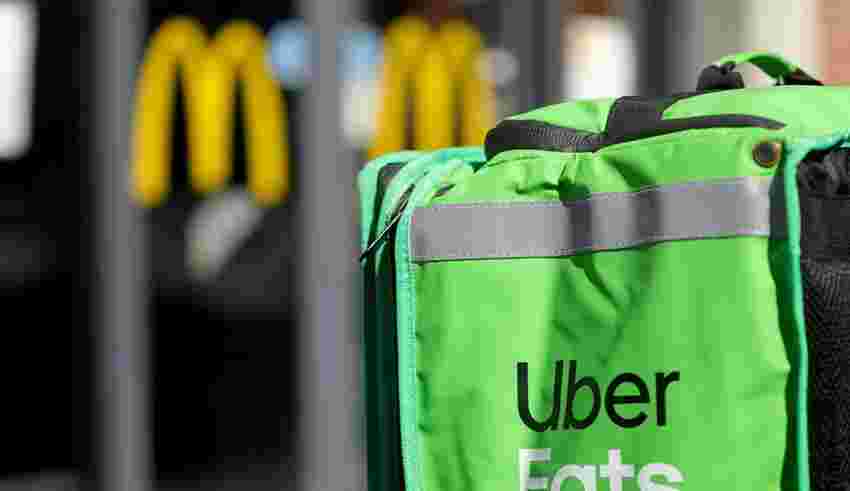 Men and landed immigrants make up the majority of delivery and rideshare drivers while women represent most of content creators in Canada, new data on the gig economy revealed.

Friday was the first time Statistics Canada released data on gig work — which it characterizes as “short-term tasks, projects, or jobs, with no assurance of steady employment” — signalling its growing role in the economy.

Marwa Abdou, senior research director at the Canadian Chamber of Commerce, says the gig economy has been bolstered by shifting attitudes to work and a tight labour market.

Many businesses have continued to allow employees to work from home since the onset of the pandemic, encouraging workers to value flexibility, she said. Businesses that are struggling to hire in a tight labour market can take advantage of independent contractors.

“You’re seeing more people (turning) to gig jobs in order to increase their flexibility and take advantage of that,” Abdou said. “It also helps (businesses) ease or alleviate some of the costs that they would otherwise have incurred in terms of hiring people.”

Low barriers to entry may attract Canadian newcomers to jobs driving for such companies as DoorDash Inc. and Uber Technologies Inc., Abdou said. Often, a person can merely sign up to be a driver and go through a quick vetting process versus the weeks or months it can take to get hired on for a non-gig position. When immigrants first land in Canada, finding a job in their field of study can be difficult due to biases, such as employers refusing to recognize foreign credentials, she said.

Friday’s job figures showed the unemployment rate hit five per cent in December, one of the lowest on record. For businesses, gig workers can help ease the strain of labour shortages.

“As small business owners continue to deal with an evolving catalogue of difficult decisions in this economy (high inflation, supply shortages and a tight job market), the gig economy allows them to cut operating costs by simply changing how and where they can source talent,” Abdou said in an email.