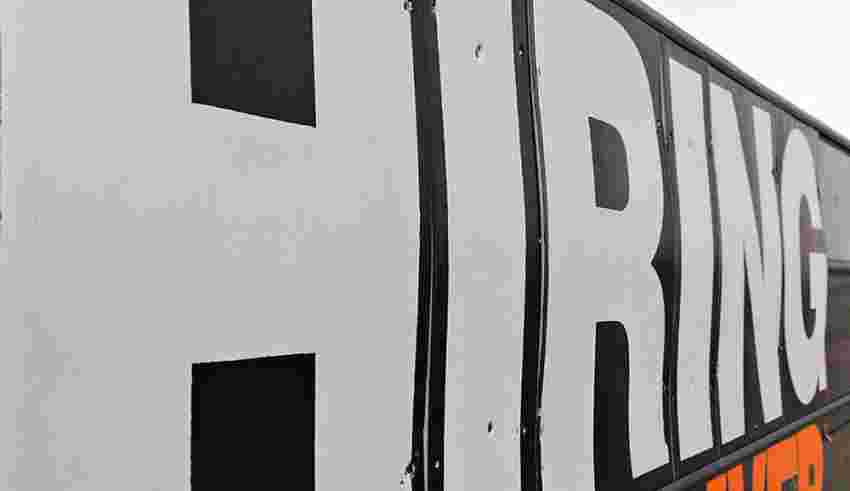 Canadian employers added thousands of jobs more than expected in October and wage increases continued to accelerate, a sign of growth that could complicate the Bank of Canada’s efforts to cool the economy.

Employment rose by 108,000 last month, recouping a summer of losses, while the unemployment rate held steady from the previous month at 5.2 per cent, Statistics Canada reported Friday. A Bloomberg survey showed economists has expected a gain of 10,000 positions with the unemployment rate ticking up 0.1 percentage points.

“The strength of employment and wage growth could undermine the Bank (of Canada’s) belief that it has done enough to ensure that CPI inflation returns to target and will therefore increase speculation that the Bank will have to enact another 50 bp hike in December,” wrote Stephan Brown, a senior economist with Capital Economics, in a note after the data was released.

Those who keep a close eye on such data have lately paid close attention to reported wage metrics. Friday’s data showed average hourly wages were up 5.6 per cent from a year earlier.

“Despite average wages growing by more than 5 per cent on a year-over-year basis in each of the past five months, they have not kept pace with inflation, which was 6.9 per cent in September, contributing to concerns about affordability and the cost of living for many Canadians,” the agency said in its report.

Private-sector industries accounted for most of the job gains, which were mainly full-time, and the number of private-sector employees rose for the first time since March, said the agency.

The food service and hotel sector experienced its first gain since May and manufacturing, construction and professional, scientific and technical services all saw increases.