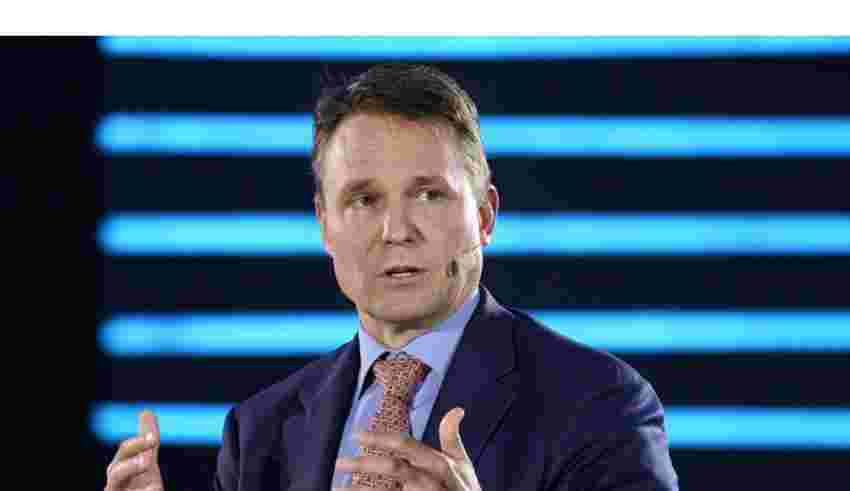 (Bloomberg) — The head of Canada’s $400 billion pension fund said he’s willing to cut ties with firms that aren’t committed to their net-zero targets.

While the Canada Pension Plan Investment Board doesn’t believe divestment is the right path forward, it will do so if other efforts fail, Chief Executive Officer John Graham said on a panel at the Bloomberg New Economy Forum in Singapore.

“We’re there as an investor and we share our expectations and use our governance rights,” Graham said Wednesday. If firms aren’t following through on their commitments, “then you have to use what governance tools you have to either seek change or we will sell at that point if we just don’t think it’s being taken seriously.”

Known as CPPIB, the Toronto-based pension fund is one of the world’s largest institutional investors in private equity, with billions invested directly and through funds. The firm has said it will consider voting against all directors at companies where there are oversight failures related to climate change, board gender diversity and deficient corporate governance.

Temasek Holdings Pte.’s CEO Dilhan Pillay took a different view on how to deal with portfolio companies. “You can’t force change because it has to come from within,” Pillay said on the same panel.

Singapore’s state-owned investment firm, which manages more than $280 billion, has long argued that divesting from sectors like fossil fuels could transfer the problem to new owners that aren’t as committed to tackling climate change.

“You have to make sure you pull everyone along with you to make it really sustainable in the long term,” Pillay said.

As traditional energy outperforms and security concerns grow, the debate around divestment is intensifying. It’s one of ESG’s biggest dilemmas: whether investors trying to help reduce emissions should stop funding businesses that pollute the planet, or engage and guide them toward a just transition, while reaping windfall profits.

Sarah Williamson, CEO at FCLTGlobal, a nonprofit whose backers include McKinsey & Co. and BlackRock Inc., said selling off fossil fuel investments doesn’t help with real-world decarbonization. “The solution is not essentially to take the garbage out of your own house and throw it in your neighbor’s yard,” she told the panel.

Graham said CPPIB is “really excited” about investing in ESG, and sees it providing some of the best opportunities in the next 10 years. At the same time, the firm has moved away from using the term internally because “it’s three kinds of distinct areas that require its own discussion” and grouping them together “just simplifies it too much,” he said.

CPPIB is focusing on liquidity in the current volatile market environment, to give more room to invest when opportunities present themselves, Graham said in a separate interview.

“Liquidity is probably more valuable today than it has been in a long time,” he said on Bloomberg Television. “Our portfolio is C$529 billion. We can’t move that overnight, but what we can do is have enough dry powder.”