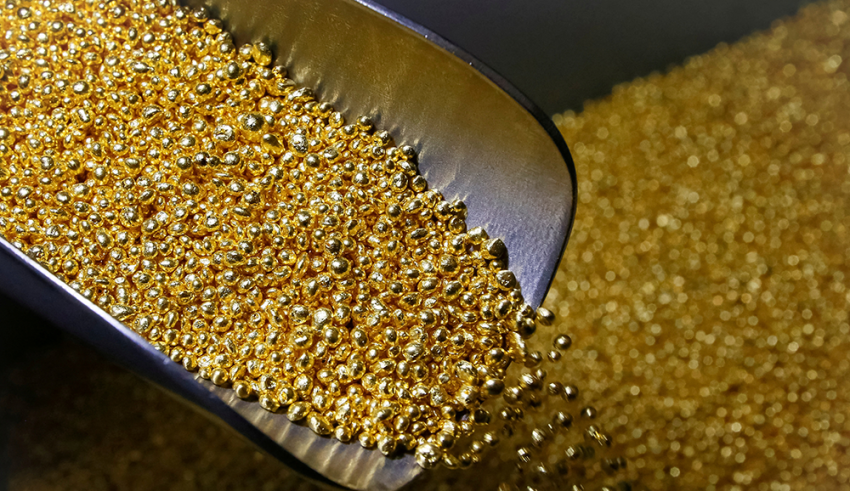 Toronto-based Triple Flag Precious Metals Corp. has inked a deal with Vancouver’s Maverix Metals Inc. to acquire all its shares for about US$600 million and nearly double the number of its producing gold-focused assets.

“The merger of Maverix and Triple Flag represents that rare opportunity to combine the best with the best,” Geoff Burns, Maverix’s chair said in a press release. “The industrial logic behind this combination is inescapable.”

Together, the companies will have 29 paying assets and 228 projects in development. Maverix will own about 23 per cent of Triple Flag when the deal closes.

Maverix shareholders can opt to receive either US$3.92 in cash per share or 0.36 of a Triple Flag share for each Maverix share. The deal represents a 10-per-cent premium based on the closing prices of the royalty and streaming companies on the New York Stock Exchange on Nov. 9.

Royalty and streaming companies such as Triple Flag and Maverix invest in mines across the globe in return for cash and metals. The merger, according to Triple Flag, will “solidify” the company’s position as the world’s fourth-largest streaming and royalty company.

“We believe that the combined company will benefit from the strong cash flows of the resulting high-margin, high-growth, inflation-resilient, and diversified portfolio,” the companies said in a press release.

The deal between the gold-focused companies is just the latest merger in the gold industry. The sector has had at least eight notable mergers since 2018, when Barrick Gold Corp. and Randgold Resources Ltd. announced an $18-billion, zero-premium, all-share merger.

In July, Canadian gold miners GCM Mining Corp. and Aris Gold Corp. signed an all-share deal that created the largest gold miner in Colombia and one of the bigger producers in the Americas.

Shares of Maverix rose by 48 cents or 10 per cent to $5.25 on the Toronto Stock Exchange, their highest price in three months, on Thursday morning. Triple Flag’s shares were trading at $14.78, down two cents. The company has a market cap of about $2.3 billion.