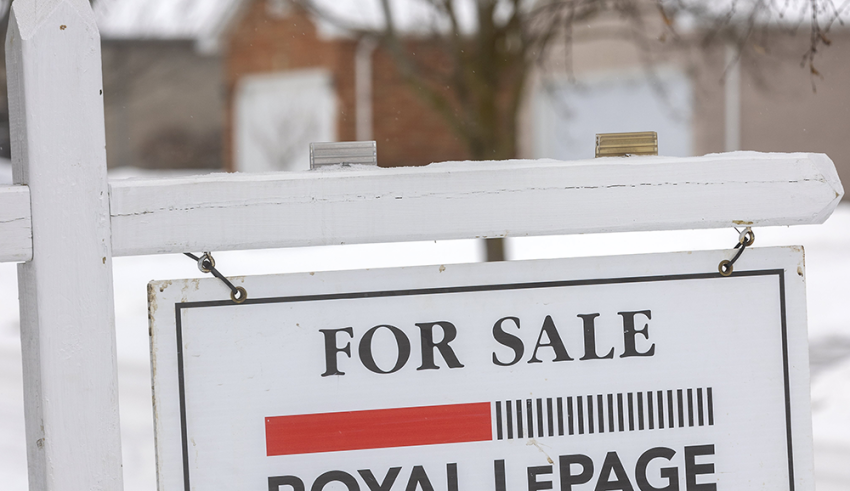 Benchmark home prices fell 1.4 per cent and sales volumes declined by 3.3 per cent on a month-over-month basis in November as real estate markets continued to feel the chill from rising interest rates, data released Thursday by the Canadian Real Estate Association showed.

According to CREA’s figures, 60 per cent of domestic markets saw lower sales in November, led by declines of 15.3 per cent in the Greater Vancouver Area, 13.8 per cent in Victoria, 12.1 per cent in Ontario’s Niagara Region and 11.9 per cent in Regina.

“November’s housing data from across Canada came in as expected — still pretty quiet — and that is unlikely to improve this winter with the Bank of Canada raising rates again last week,” Shaun Cathcart, CREA’s senior economist, said in the report. “It will be interesting to see what buyers do when listings start to come out in big numbers in the spring, and even more interesting to see what happens a little later when the Bank of Canada, now widely thought to be at or very near the top of its tightening cycle, starts to eventually cut rates.”