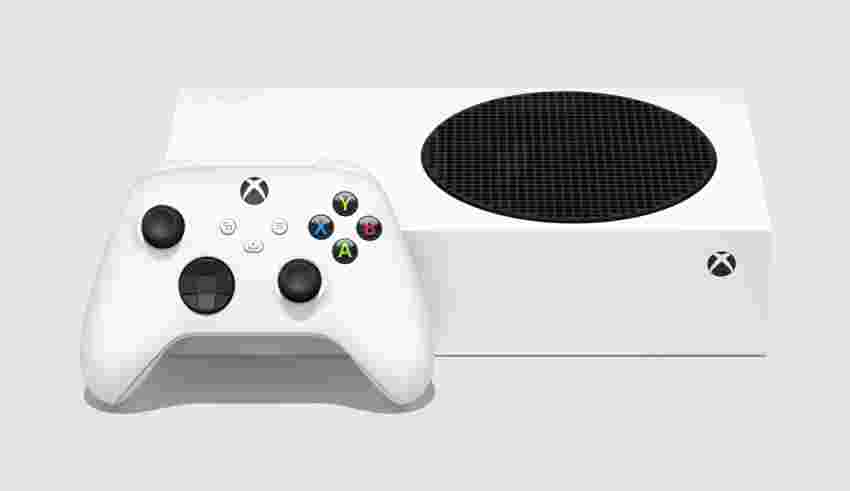 The deal begins online on November 16th at 9pm ET and November 17th in-store. Considering the current-gen console is celebrating its second anniversary this month, that’s a pretty solid discount. Notably, this is $70 in direct savings on the console itself; there isn’t a free game thrown in like the same Mario Kart 8 Deluxe bundle Nintendo has offered for the last several Black Fridays.

The Series S is the most entry-level current-gen box, supporting all of the same games as its more powerful sister console, the $599 Series X, at the same frame rates but at a  lower resolutions. The only other difference is that the Series S lacks a disc drive, so it can only play digital media. And hey, with this price drop, the Series S is only slightly more than PlayStation’s $269 DualSense Edge controller.

Best Buy will also offer the Series S at a discount, although it will cost slightly more than Walmart at $319.99. We’ll update this story should more retailers announce that they’re taking part in this deal.