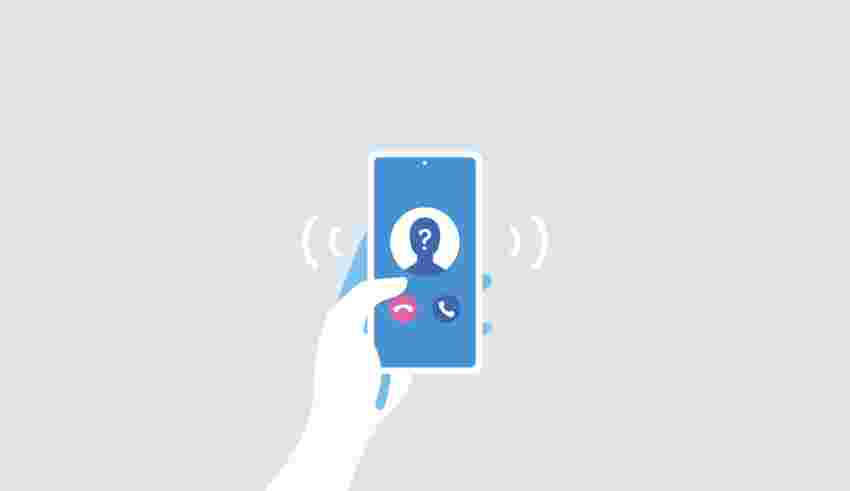 A day rarely goes by when I don’t answer a spam call.

Most of the time, I ignore numbers that are coming from places I’ve never been to around the world. But sometimes, the numbers match my area code, and I ask myself if this is one of the many calls I’ve been waiting for.

99 percent of the time, it isn’t, and I fall victim to call spoofing again.

While I wasn’t able to determine if spam calls increased around the country, I know a lot of my colleagues and family members have complained about these calls.

But why is this, especially since the Canadian Radio-television and Telecommunications Commission (CRTC) said these calls could be reduced under SHAKEN/STIR technology?

In short, SHAKEN/STIR technology is used to authenticate callers, letting users know if the call they’re receiving is a spam call.

The CRTC ordered network providers to implement the technology in November 2021, after several deadline expansions.

Your next question might run somewhere along the lines of “if SHAKEN/STIR is already in place, why am I still getting spam calls?

That’s because the technology doesn’t cover all calls, only those on IP-based phone networks. Internet protocol (IP) networks send and receive calls over the internet. However, a “significant portion of the Canadian phone network” operates under Time Difference Multiplexing (TDM) technology, a CRTC spokesperson told MobileSyrup. TDM technology transmits multiple digital signals over one channel.

“STIR/SHAKEN only works when the entire call patch is over IP,” the spokesperson said. It won’t work if calls are made and terminated on IP networks, but are interconnected over TDM.

Customer equipment must also be taken into account. If customers receiving a call have an IP connection through their carriers, their calls wouldn’t be verified through the STIR/SHAKEN framework if they’re utilizing landline or wireless phones that aren’t IP compatible, such as landlines functioning on copper networks.

“It is possible for carriers to properly attest calls even if the connection between the costumers’ premises and their core network is made through a non-IP connection,” the spokesperson said.

What are providers doing?

Bell, Telus, and Rogers previously stated they all implemented this technology by the November 2021 deadline.

Part of the CRTC’s requirements includes telecom companies filing status reports; answering questions on network readiness and the percentage of authenticated calls. The first report deadline since the November implementation date was May 31st.

While a majority of the answers providing specifics are redacted, supporting information paints a small picture.

Telus, for example, states STIR/SHAKEN technology within its network is fully operational but it hasn’t been all smooth sailing. “While the core platform has so far proven to be highly reliable, the introduction of the STIR/SHAKEN protocol has not been without significant challenges.”

The application also states that “a significant percentage” of volume remains on TDM. “While TELUS continues to encourage its partners to move towards SIP interconnections, it will take some time to fully achieve this goal.”

A company spokesperson confirmed to MobileSyrup that TDM equipment in its network remains a constraint in all customers being able to access STIR/SHAKEN technology.

When asked if Telus would change network requirements, the representative said: “Telus is migrating customers and traffic to IP/SIP, which will mean that more calls within the Telus network and between networks can be signed and verified.”

Telus isn’t the only provider that filed a report. You can view all of the reports here.

To give you a straight answer, spam calls are still very much a reality, despite the implementation of STIR/SHAKEN. As the CRTC points out, it’ll remain a reality for the next while.

“As carriers continue to upgrade their network to IP technology, make compatible phones available to their customers and improve their capacity to properly authenticate caller IDs, more and more Canadian will be able to see the effect of the STIR/SHAKEN.”