Despite their high initial cost and charging infrastructure challenges, interest in electric vehicles (EV) in Canada is rising steadily, according to the online automotive buying and selling platform CarGurus.

The platform surveyed 464 automobile owners in Canada in March 2022 about their sentiments towards electric vehicles (EVs) and found that interest in EVs rose steadily since last year, with roughly 40 percent (up from 32 percent in 2021) of its respondents saying that “they would be likely to own an EV in the next five years,” whereas 60 percent of the respondents (up from 54 percent in 2021) saying they expect to own an EV within the next ten years. 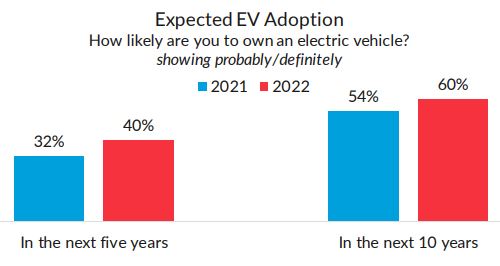 The report found that the younger generation is more interested in owning EVs, with more than two-thirds of car owners aged 18 to 29 expecting to acquire an EV within the next decade. Roughly 45 percent of the respondents said they would make the switch provided they get tax incentives, access to chargers, better range or charging time and price matching with regular combustion engine vehicles. 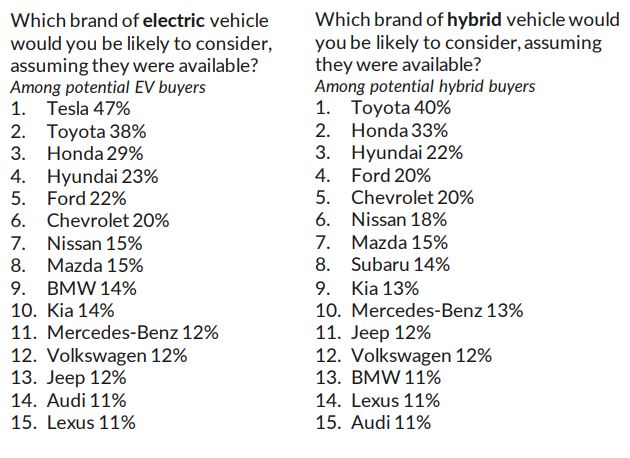 “Despite barriers like access to charging and high costs, consumers are beginning to more seriously consider investing in electric vehicles.” said Alexandra Howerter, senior consumer insights analyst at CarGurus. “As automakers bring new EV models to the market, the pool of potential shoppers has expanded, with older shoppers more interested than ever.”