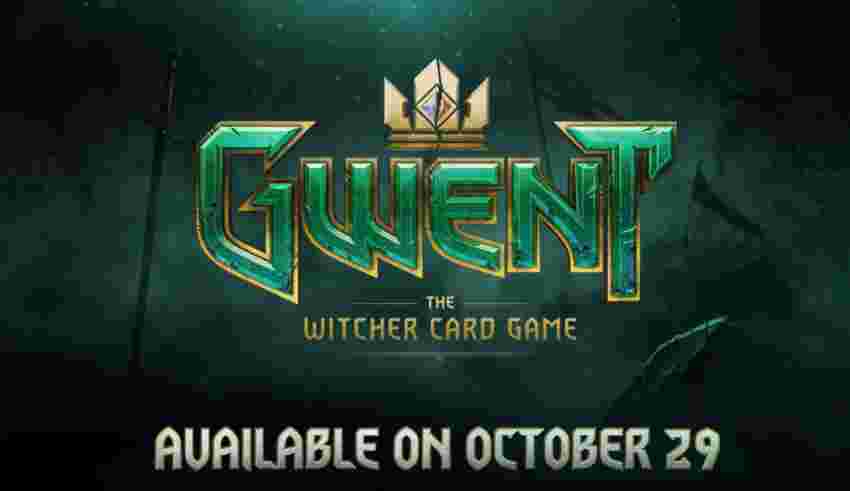 CD Projekt Red is ending support for its Gwent mobile game after September 2023. The developer showed off its roadmap for the card game, revealing there will be no new cards or active support after the final card release in September.

The video indicates the final batch will feature 72 new cards, and they’ll release in April, July and September. The developers will watch over the final batch of cards to see if any balance changes are necessary. Following this, the company plans to allow players to decide if they want to balance cards.

“We want to give you, the Gwent community, the right tools and opportunities to drive the balance changes of the game going forward,” the developers said in the video. Further, CD Projekt Red is working on a way for players to leave feedback on cards that require balancing in-game so they can continue and fix balance issues, even after CD Projekt Red ends support.

CD Projekt Red is also ending support for The Witcher: Monster Slayer, the company’s Pokémon Go-like game, in 2023. Monster Slayer will be removed from the App Store and Play Store on January 31st, with servers shutting down on June 3oth.

CD Projekt Red has previously said it’s working on new Witcher experiences, remaking the first Witcher game and creating additional content for Cyberpunk 2077, so it makes sense the company is focusing on these bigger launches.