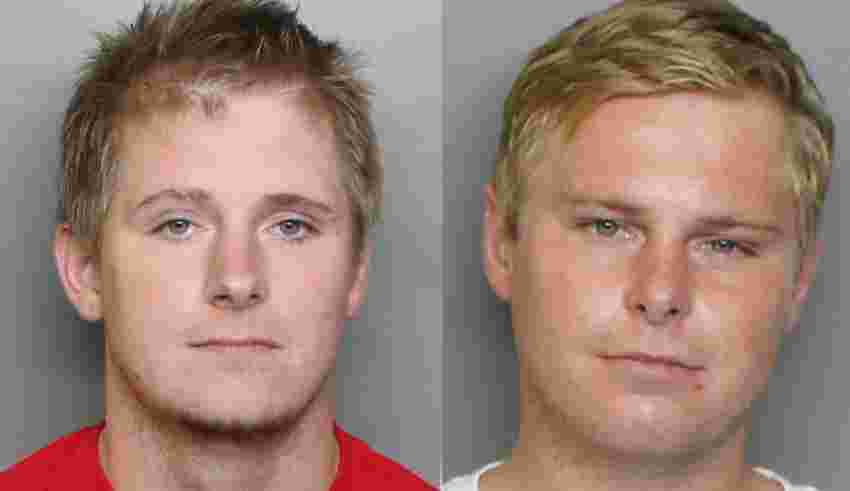 CHARLOTTE COUNTY, FL – Friday evening, December 2, 2022, a member of the Charlotte County Sheriff’s Office noticed a vehicle driving south on Tamiami Trial with a tag light out. The driver, identified as 25 year-old convicted felon Colt A. Boatright, and his younger brother, Joseph H Boatright, 22, were stopped and notified of the reason for the stop.

Colt Boatright was unable to produce his vehicle registration and while speaking with him, deputies noticed a knife in the center console. During a search of Colt, deputies located a large sum of cash totaling approximately $2,000 in his pocket.

When questioned by deputies, both Colt and Joseph denied knowledge of the items located within the vehicle. Inside the vehicle deputies located the following items testing positive for:

Colt Boatright was charged with:

Joseph Boatright was charged with the following:

“The old adage ‘I am my brother’s keeper’ could not be more accurate in this case. These two brothers are yet another example of young men making poor life choices, but what really saddens me is the fact that clearly neither one is pushing the other to be better. I hope that this arrest serves as a wake-up call and this family gets their lives back on track.”

Why Canada’s housing shortage could be worse than we thought