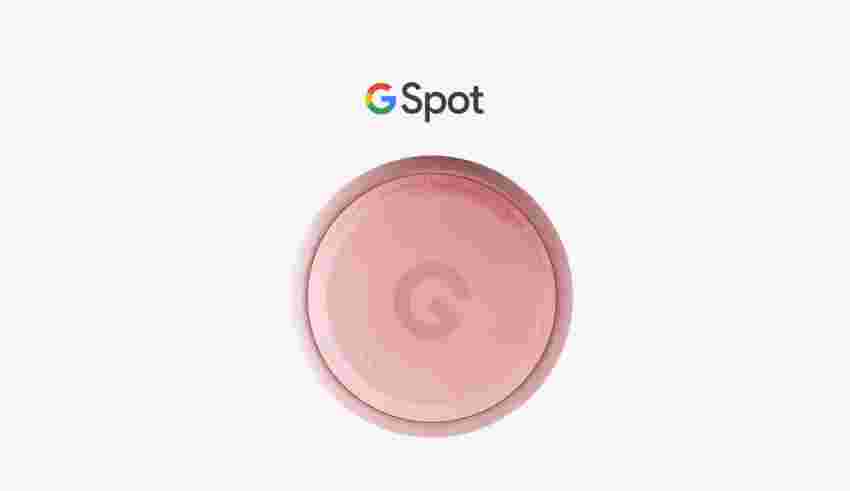 Following rumours about Google’s upcoming AirTag-like Bluetooth tracker codenamed ‘Grogu,’ a concept imagining what the tracker could be like envisions a world where nerds can actually find the G Spot.

A mockup product page designed by Obi Fidler shows off what the ‘Grogu’ tracker could be like. The mockup looks ripped straight from Google’s own web store and is well worth checking out since it’s full of cool animations.

Aside from the ‘G Spot’ name, the concept actually makes a lot of sense. The tracker looks a lot like an AirTag, except it comes in various Google colours (‘Chalk,’ ‘Charcoal,’ ‘Sage,’ ‘Sand,’ and ‘Sky’). Instead of a boring plastic top, it has a fabric material. It almost looks like a tiny Nest Mini.

The product mockup page details various features of the G Spot — interlaced with jokes about finding it — that mostly sound like what you’d actually get from a Google tracker. That includes things like Google Assistant support so you can say things like “Hey Google, find my keys,” Bluetooth and ultra-wideband (UWB) support, integrations with Google’s Find My Device app, augmented reality (AR) support to help users find their G Spot, and more.

The concept also highlights a replaceable battery that lasts all year and a case shaped like a Google Maps pin. Perhaps the most dubious part of the concept (beyond the name) is the suggestion that the G Spot would run on Google’s Tensor chip. I’d expect the G Spot would run on a lower-power chip than Tensor, although I could see Google debuting a new low-power chip for trackers with Tensor branding.

Anyway, you can check out the whole concept on Behance.