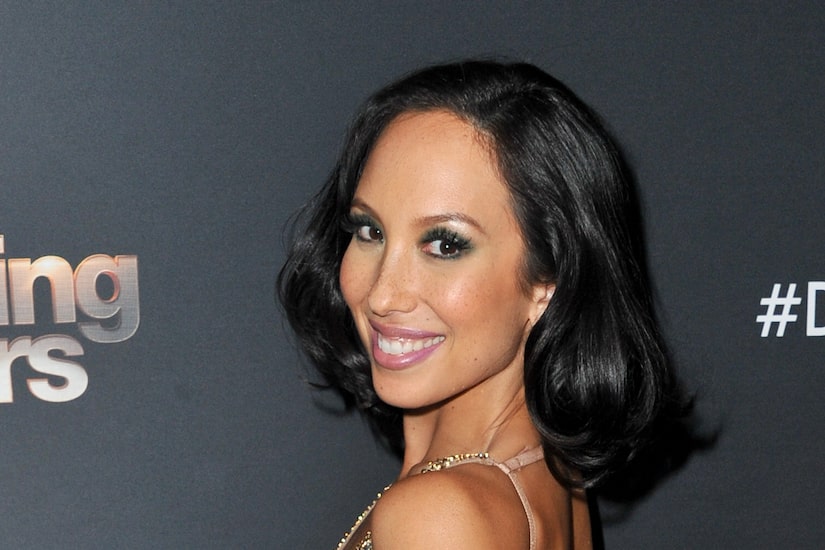 Cheryl Burke is opening up on her sex life!

Promoting her podcast, Burke posted an Instagram video of herself with the caption, “When you are about to interview a sex therapist today on the ‘Burke in the Game’ podcast and realize you haven’t had sex since 2021.”

In February, news broke and Cheryl’s split from Matthew Lawrence after more than two years of marriage.

In her divorce filing, she listed January 7 as their separation date. 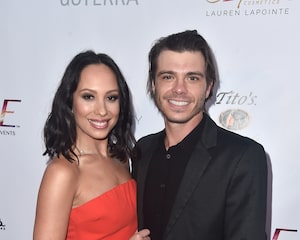 In the new episode of “Burke in the Game,” Cheryl discussed her views on sex. She said, “I always had a shame [around sex]. I understand what you are saying when there’s a lot of shame [behind those conversations]. There’s a lot of guilty, like, ‘Why do I think like this? Why am I turned on by watching other people have sex?’”

Last month, Cheryl got candid about how she’s doing after filing for divorce. She told “Extra’s” Jenn Lahmers, “As far as me and how this is going, it’s really, I’m not proud of it, it’s a sh*t show… My emotions are constantly up and down, I’m sad every morning I wake up, I am sad every time I go to bed at night. It’s really nothing to hide here as far as like divorce sucks. I don’t recommend it, but at the end of the day, you know, it’s not like we didn’t try and I know we gave it a good shot.”

She admitted she was scared to date again, saying, “I haven’t been in the dating scene and since before, maybe dating apps were invented.”

When asked if she was willing to join a dating app, Cheryl answered, “Definitely not… not as of now, unless… my listeners are like, ‘You have to do that,’ like, this is part of the process, but I just find it so disgusting. People can just swipe… it’s all about the way you look, right?… But can you dive deep — that’s what I want to know.”

Cheryl and Matthew met when she was paired with his brother Joey Lawrence on “Dancing with the Stars” in 2006. They started dating in 2007, but split in 2008.

Burke and Lawrence, who is known for “Boy Meets World” and “Mrs. Doubtfire,” rekindled their romance in 2017.

Lawrence popped the question on Cheryl’s 34th birthday in May 2018 and they married a year later.